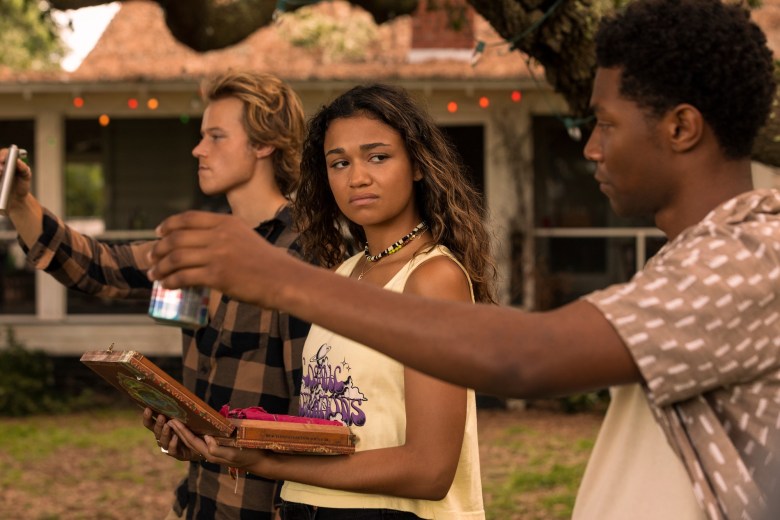 As Netflix dominates streaming, Nielsen’s dominant hold on audience measurement is in doubt.

There has never been the slightest doubt that Netflix is ​​the most popular streaming service out there, but if you need proof look no further than Nielsen’s latest streaming report.

The 10 titles in Nielsen’s latest report of the most watched streaming shows of the week were Netflix shows, including “Outer Banks,” which was watched for 2.1 billion minutes, according to the report. The audience for “Outer Banks,” which launched its second season July 3 on Netflix, was higher than most of the other titles on Nielsen’s roster combined. The company’s report was based on audience data from August 2-8.

“Outer Banks” also dominated Nielsen’s report last week, although it was only available on Netflix for three days at the time of reporting; the show garnered 1.4 billion audience minutes in Nielsen’s previous report.

Nielsen data is based only on the US audience using TVs and only covers Netflix, Amazon Prime Video, Hulu, and Disney +. The company is releasing its streaming data reports with a delay of about a month due to an agreement with the aforementioned streaming services. Major streamers in the entertainment industry do not regularly publish their own verifiable audience data.

Ironically, Nielsen – which offers third-party accreditation for streaming audience figures – lost its own third-party accreditation earlier this week. On September 1, the Media Rating Council suspended Nielsen’s accreditation, after months of tense back-and-forth between television networks and the longtime audience tracker. The dispute centers on claims by television networks that Nielsen altered its protocols during the early days of the coronavirus pandemic, resulting in undercount (which is hurting the networks’ ability to get fair prices for their advertising offerings. ). The MRC – which keeps measurement organizations up to standard on behalf of the media industry, working with advertisers, agencies and media companies of all types – found new evidence of counting errors in February 2021, and Nielsen quickly requested an interruption to upgrade their methodology.

Nielsen will continue to produce rating reports even without MRC accreditation, which will be officially withdrawn in mid-September. Nielsen is currently working on a cross-media measurement tool, titled Nielsen One, but it won’t be available until 2022.

“Although we are disappointed with this result, the suspension will not impact the usability of our data. Nielsen remains the currency of choice for media companies, advertisers and agencies. We have engaged in the audit process and during this pause in accreditation we will work with the MRC to resolve this suspension, ”Nielsen said in a statement to Variety. “We will also take the opportunity to focus on innovation in our core products and continue to deliver data that customers can rely on, creating a better media future for the entire industry. “

Turning to this month’s streaming report, titles from rival streamers that have appeared regularly in Nielsen’s latest reports, such as Disney + ‘s “Loki”, Hulu’s “The Handmaid’s Tale” and “Bosch” Amazon Prime Video could not be found in Nielsen’s last article. report. The next Nielsen report will reflect the premiere of “What if …?” From Disney + animated show from the Marvel Cinematic Universe; time will tell if Disney’s first major foray into animated superheroes will woo enough viewers to enter the Weekly Report which is currently dominated by Netflix.

Register: Stay up to date with the latest movie and TV news! Sign up for our email newsletters here.