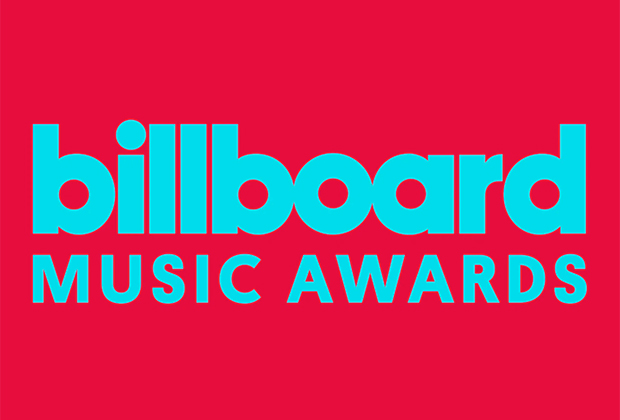 It’s almost time for one of music’s biggest nights. But before the industry’s best and brightest can win their coveted Billboard Music Awards (or not), they have to survive… the red carpet.

The official BBMA pre-show, streamed via the video above, begins Sunday at 7/6c. Erin Lim Rhodes and Justin Sylvester will host.

Sean “Diddy” Combs hosts this year’s BBMAs at the MGM Grand Garden Arena in Las Vegas. Speaking to Billboard ahead of the big night, Combs predicted that “the vibe of the show is one of love and forgiveness.” Part of that means inviting several controversial artists on stage. “One of the things I do directly is not undo the undo,” Diddy said. “People didn’t want to undo the cancellation. But cancellation is a trend that needs to stop.

When it comes to actual awards, The Weeknd leads the pack this year, entering the ceremony with 17 nominations. Doja Cat follows closely with 14 nominations, while Justin Bieber, Kanye West and Olivia Rodrigo all have 13.

Press PLAY on the video above to watch the BBMAs preview live stream, then leave a comment with your thoughts on this year’s ceremony below.