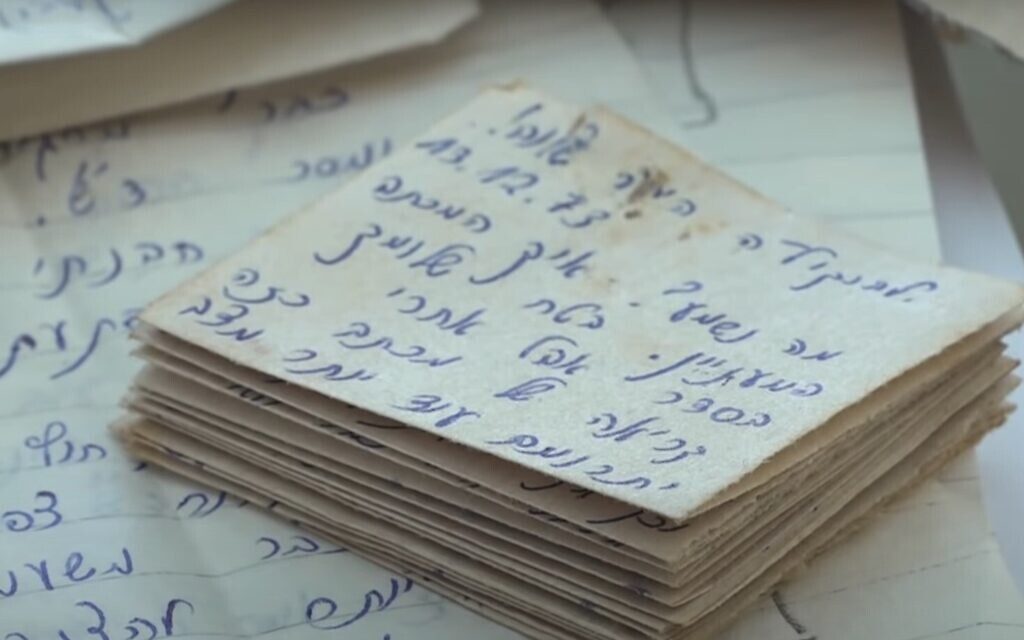 48 years after the Yom Kippur war, letters to frontline soldiers have finally been delivered

Dozens of letters written by a worried woman to her husband on the frontlines of the Yom Kippur War have finally been delivered, 48 years after they were mailed to them.

The 56 letters were found in a cupboard in a kibbutz from where they eventually reached Baruch “Buki” Snir, who had endured three months of war without hearing a word from his wife, Eti, who was pregnant with their eldest son. , the public broadcaster Kan reported Thursday.

The find did not provide a definitive explanation as to why the letters were not originally delivered.

â€œIt’s amazing, just amazing. Where have they been all those years? Eti Snir told the outlet during an interview at the Snirs’ home.

Buki was called up as a reservist on the first day of the war, October 6, 1973, and was sent to fight against the Egyptian army.

By registering, you accept the conditions

â€œI left my wife with a lot of problems,â€ he recalls. “It was a really tough time.”

He told Kan about the horrors of war he witnessed in battles with the Egyptians.

Screenshot of video of Eti Snir reading letters she sent to her husband in 1973 during the Yom Kippur War, seen in October 2021. (YouTube)

Eti, who was 23 at the time and was left alone in their Tel Aviv home, moved in with her parents. Every day, she sent a letter – sometimes two – to her husband to inform him of the development of the situation in his country and to cheer him up.

Yet Buki didn’t even get a single one. Likewise, Eti received no information about her husband, as news from the front lines poured in about the setbacks, fierce fighting and the high death toll.

Eti said that every day she went to the army’s civil relations office to ask about her husband, noting that at the time, “I was hearing from friends that a lot of guys had. been killed and time was passing. “

â€œI knew I was missed, but I thought there was a problem with the post and I didn’t know why I wasn’t getting letters,â€ Buki said.

â€œTheoretically, you can live without letters, but only theoretically,â€ he said. “You are pretty miserable when for three months you don’t get anything and everyone around you does.”

During the interview, Eti tearfully read some of the letters, in which she described to her husband how she tried to keep her spirits up despite the dark rumors from the front, and how she waited each day to see if Buki arrived. home on leave, but to no avail. 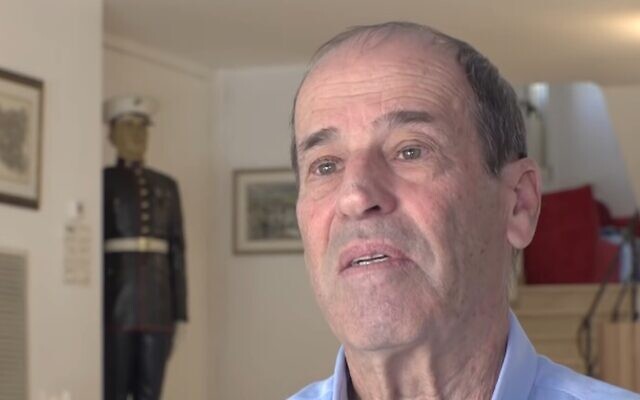 Standing in line for a check-up while still pregnant, she wrote that she heard a woman say to a companion, “I really don’t know what the use of bringing children into the world these days is.”

â€œI stood there stunned. I wanted to answer it, but the topic of the conversation appalled me, I could barely hold back my tears, â€Eti wrote at the time.

â€œI was sad last night because I thought you would finally come. Soon it will be three weeks since you are home, â€she wrote in another letter, not knowing it would be months before Buki finally returned. “I’ve been waiting all week to hear from you, from everyone who was on leave, but they haven’t called.”

On January 24, 1974 – nearly three months after the war, but as the crossfire continued – as Buki stood in a guardhouse listening to a radio, he said he learned from a broadcast that his son, Ido, was born. But from his wife, nothing.

Buki then finally returned home, but there was no record of the dozens of letters Eti had written.

Almost five decades later, last week, Buki received a phone call from a man he had never met before, who asked him about his identity and military background.

It was Eitan Tuvia, from Kibbutz Nahal Oz in the south of the country, whose uncle had just died. While the family was cleaning their house, they found a bag containing the letters.

“It was military mail, I looked at the stamp and it was October 73,” Tuvia told Kan.

Tuvia said that as soon as he found the letters, it was clear to him that he had to do everything possible to find out who they belonged to. â€œIt was a part of their life that was missing,â€ Tuvia said. He was able to find Buki, but the letters were addressed to “Baruch Naeh”. 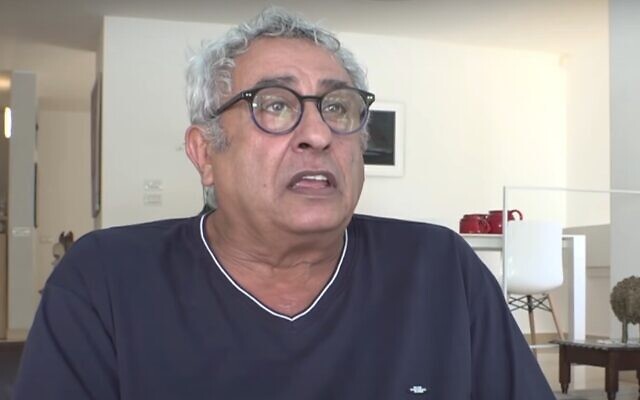 When Tuvia asked Buki if that was his name, he confirmed the detail, adding that he had since changed his last name to Snir.

Tuvia insisted and asked for his IDF case number, the unique identifier that every soldier gets. Buki’s response confirmed that the letters had been addressed to him.

The letters were quickly delivered to their intended recipient, 48 years after they were originally sent.

Tuvia said her uncle was a gunsmith for Snir’s battalion serving in Ismailia, on the west side of the Suez Canal in northeastern Egypt.

He said he didn’t know why the letters weren’t being delivered in real time.

“There may have been problems with the post and the letter does not always reach businesses [of soldiers], so he just got the letters, â€Tuvia said.

Pixotope expands in the APAC region