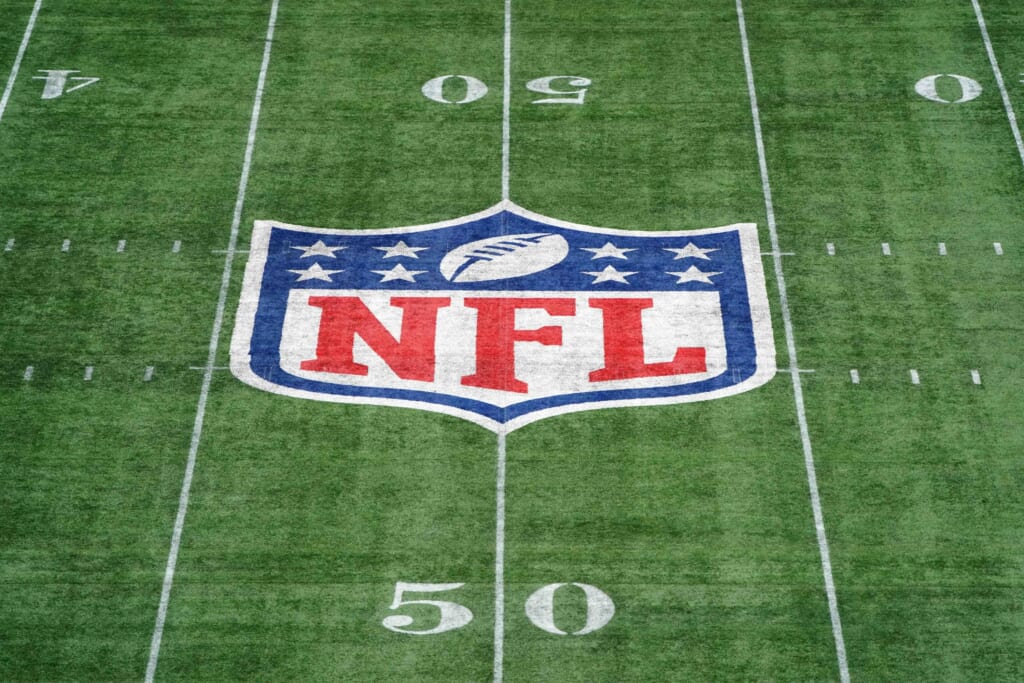 
The National Football League has already signed more than $ 100 billion worth of new TV deals this offseason and with the future of NFL Sunday Ticket undecided, more money could be spent on the league with another contract .

As the NFL has looked for ways to expand its reach and increase revenue, streaming has become a higher priority for the league. Already partnering with Amazon in a 10-year deal to broadcast 15 games per season, the NFL will receive roughly $ 1 billion for exclusive broadcast rights to Thursday night football.

But it may not be the only deal the two sides have reached. According to CNBC’s Alex Sherman, Amazon is seen as the likely frontrunner to sign a multi-year deal to become the new home of NFL Sunday Ticket.

The two sides are reportedly already in talks, and Amazon has long expressed “serious interest” in acquiring the rights to NFLST. With Amazon Prime Video already the very first streaming service with its own NFL streaming package, the company could soon become a bigger supplier of NFL games than some TV networks.

According to Sherman, the NFL is reportedly looking for around $ 2 billion to $ 2.5 billion per season for the package. While negotiations are not rushed, the league wants a deal to be finalized before the end of the 2021 season in February. 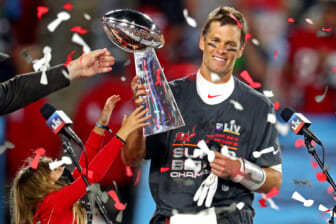 NFL Sunday Ticket has been operated by DirecTV for over two decades, with prices rising steadily each year. DirecTV renewed his contract with the NFL in 2014 and it does not expire until after the 2022 season.

While Disney and Apple could get involved in a bidding war for NFL Sunday Ticket, it is widely predicted that Amazon’s ties to the league and willingness to spend will see it win.

Tencent Music’s revenue is higher than expected. The reason stock prices are…