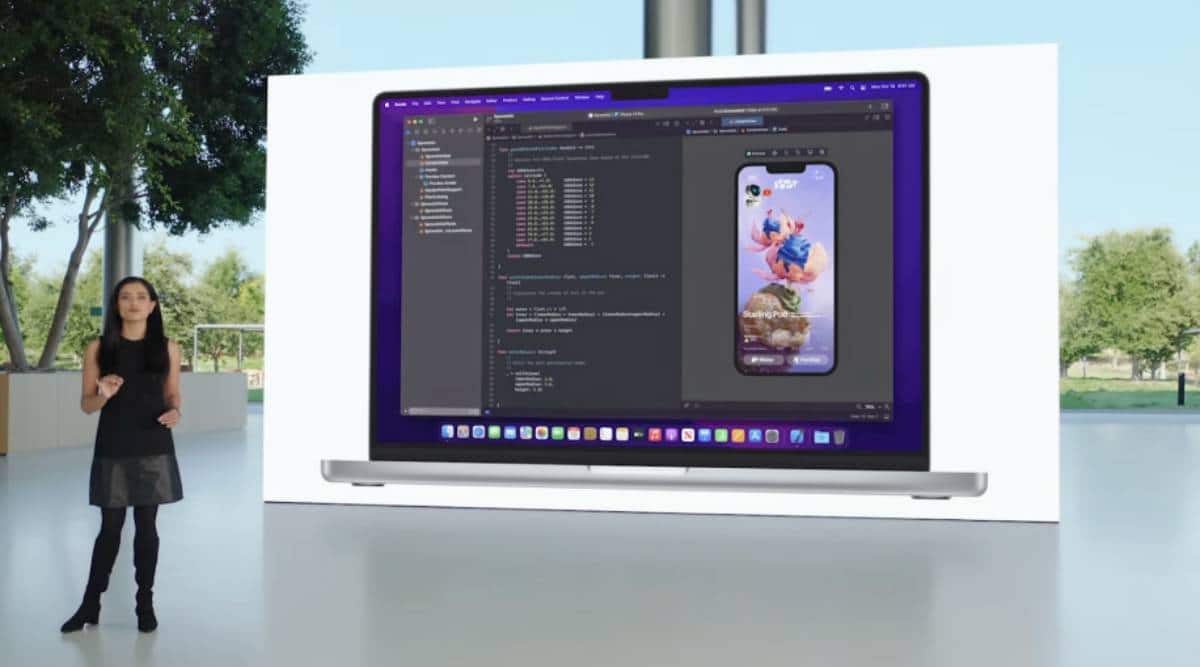 Apple’s new MacBook Pros are expected to sport two new sizes: 14-inch and 16-inch. The touch bar will likely disappear from newer MacBook Pros. The new models will be available in 14 and 16 inch screen sizes. The 14-inch MacBook Pro will replace the high-end 13-inch MacBook Pro, according to Bloomberg’s Mark Gurman.

Apple is also expected to make a major design change to the new laptop, which will sport a miniLED display. The display resolution could be 3024 x 1964 and 3456 x 2234 for the 14-inch and 16-inch MacBook Pros, according to Bloomberg.

MagSafe charging could also come back on the new MacBook Pros. However, don’t expect a return from the SD card or the HDMI ports. The MacBook Pro will focus on the new chipset; the M1X as it has been called by various leaks so far. It could come with 10 processor cores, according to the latest report on Bloomberg. However, there will be two versions of the chipset with the main difference in graphics. One could have 16 cores for graphics and another could have 32 cores. Apple is also expected to increase RAM support on the new MacBook Pro.

Along with the MacBook Pro, the Mac mini is likely getting a major overhaul with the new M1 chipsets. Finally, there is hope that the AirPods 3 will also make an appearance at the event. These have long been rumored, but so far no one has had the correct launch date.