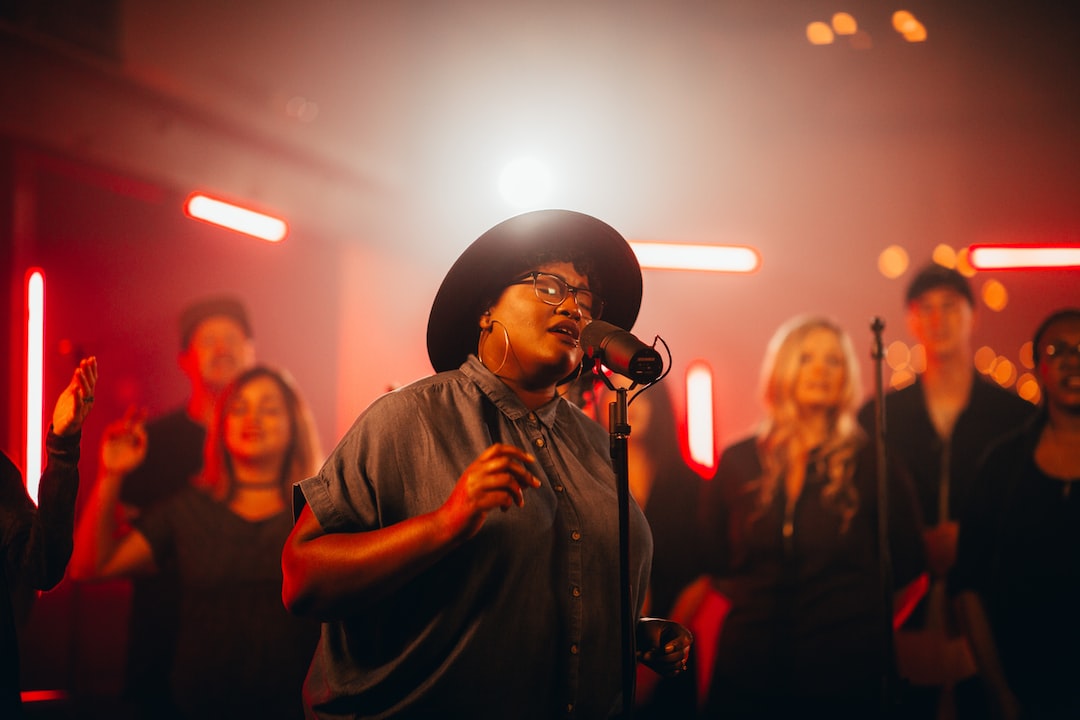 Apple HomePod: Gaana, a popular music streaming service, will now support hands-free music streaming using voice commands on Apple’s HomePod Mini. Right now, the Rs 9,900 smart speaker allows direct streaming of music from Apple Music by default, but with that, users would have an alternative streaming service as well as a full additional library to which Siri can access the help of the device. This is all the more important as Gaana has a fairly extensive Indian music library in several Indian languages. This makes Gaana more attractive to the Indian audience who want to listen to a greater variety of songs in Indian languages.

Gaana provides service in free and paid models, and HomePod Mini allows hands-free streaming whether the user has a free or paid plan. However, for this to work, users must first activate the service on the Gaana app in an iOS device linked to the HomePod Mini. To configure this, users need to go to the Settings tab and then select “Connect with HomePod”. As a result of this, additional instructions would be given to the users on the screen, following which they could activate this feature for their HomePods Mini.

Once the service was activated, simple voice commands telling Siri to play a specific Gaana song would allow users to enjoy streaming songs directly from the platform. This is a significant development on the part of Cupertino as it previously only allowed hands-free music streaming from the music streaming service Apple Music.

While HomePod Mini could stream music from Amazon Prime Music and Spotify, it had to be done using a smartphone acting as a controller. In addition, for this, an AirPlay connection had to be established between the two devices.

This is also essential because Cupertino has always sought to create an Apple ecosystem, which means that its devices offer limited support for third-party devices and services, and HomePod and HomePod Mini are no exception, with Apple Music being the default service. . In fact, the smart speaker cannot be connected to other devices just by Bluetooth, which requires an Apple AirPlay connection between the device and HomePod to stream other content.

This change could therefore indicate a more open policy on the part of Apple, if only with regard to the services offered by its HomePod.

Apple is currently involved in a legal battle with Epic Games over its policy of charging developers a 30% commission and not allowing the installation of third-party apps. The latter was also highlighted by the court, which asked for an explanation of why Apple did not allow the download of applications on its iPhone as it did for Mac. While Apple has apparently avoided the problem by focusing on user safety, this support too Gaana, a third-party service, while limited, could be a step on Cupertino’s part to overcome the anti-competitive narrative that is winning instead. of the ground among the people.

Get live stock quotes for BSE, NSE, US market and latest net asset value, mutual fund portfolio, see the latest IPO news, top IPOs, calculate your tax Using the income tax calculator, know the best winners, the best losers and the best equity funds in the market. Like us on Facebook and follow us on Twitter.

Financial Express is now on Telegram. Click here to join our channel and stay up to date with the latest news and updates from Biz.