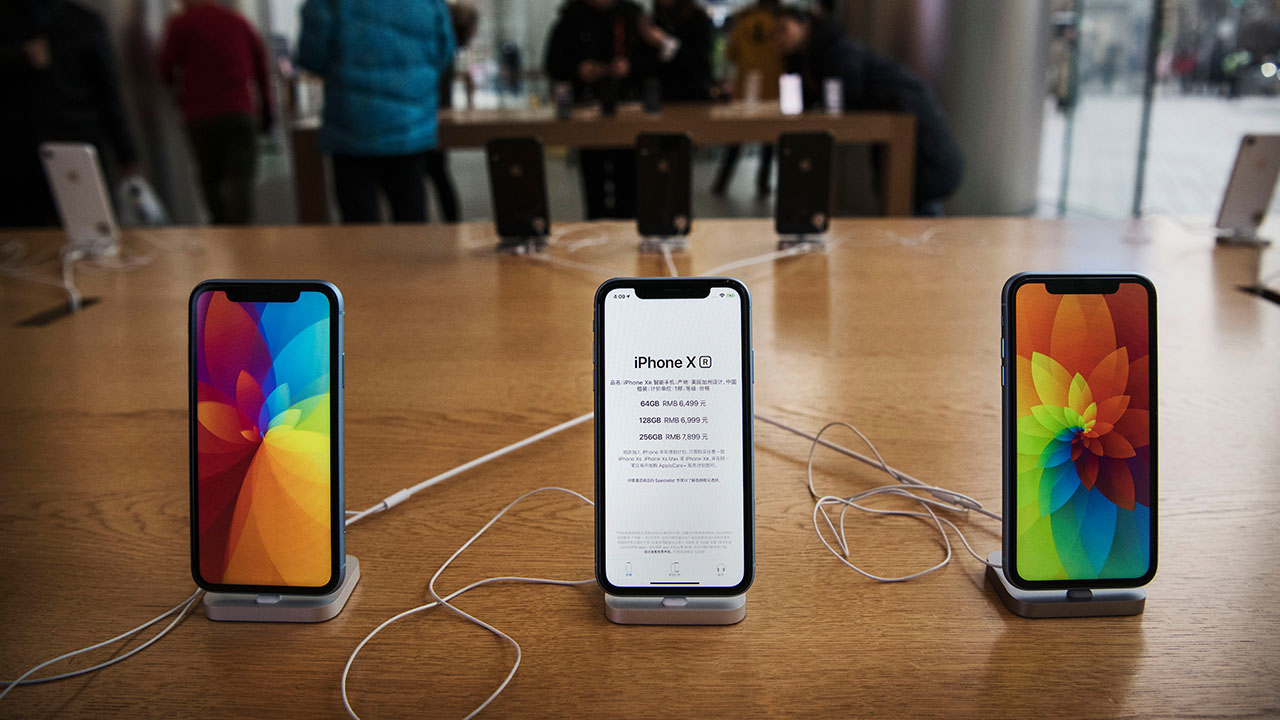 Apple is expected to announce the new iPhone of the year next week at a virtual event called “California Streaming.”

According to several media, the company is expected to unveil its new line of iPhones and Apple watches.

According to MacRumors.com, the new version of the iPhone is expected to be called iPhone 13, and it will be available in the same sizes as the iPhone 12 series.

According to MacRumors, the new iPhones could be slightly thicker than their predecessors and slightly heavier because the battery is likely to be larger.

The phone could also include a 5-nanometer A15 chip for speed, and the phone will have improved connectivity, according to PC Magazine.

The next Apple Watch could also be unveiled at the event. It would be called the Apple Watch Series 7 and is rumored to have a new design with flatter edges.

News of new Mac computers could also be revealed at the event.

A release date for the new phone has not been announced. You can follow the event live on apple.com or on the Apple TV app.