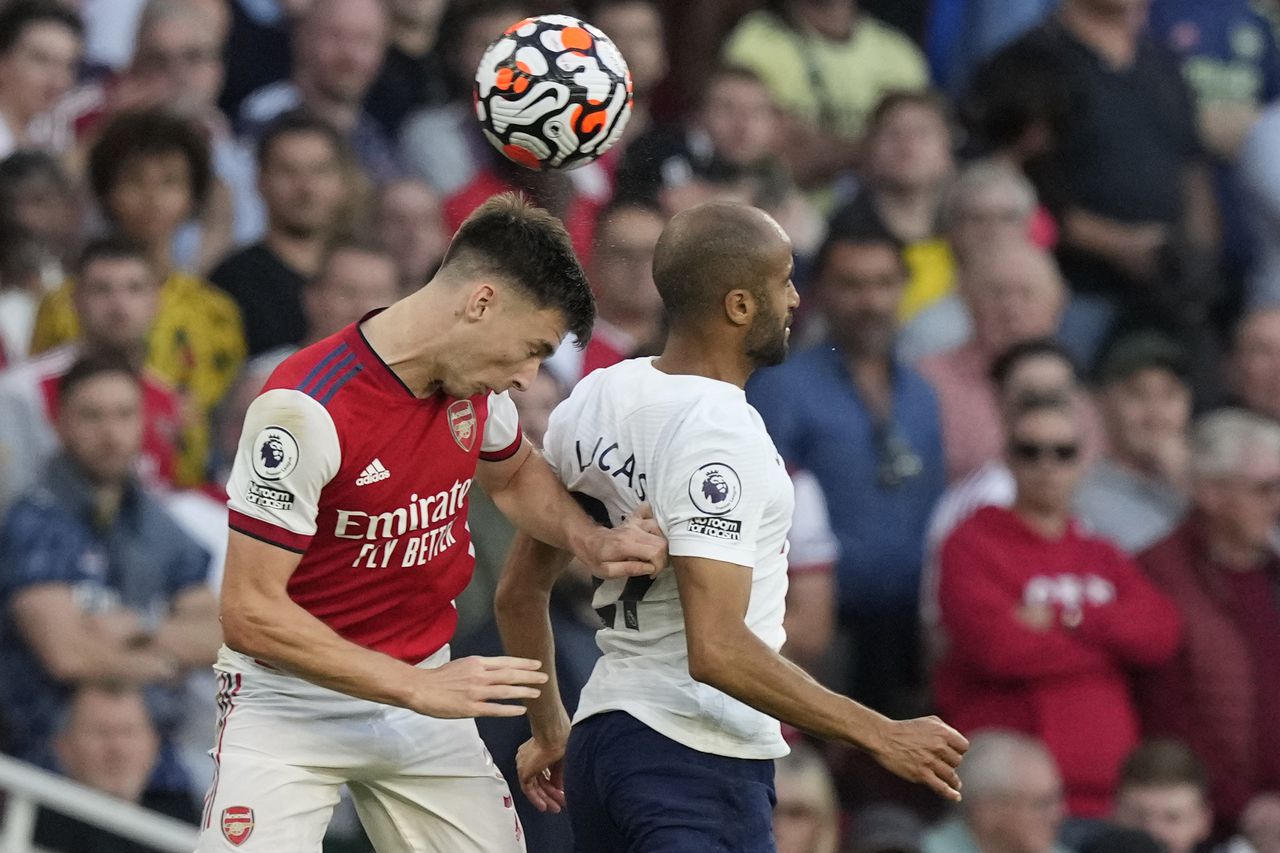 There is enough to roll for the Arsenal-Newcastle match on Monday, May 16. The game will be streamed live on fuboTV, which offers a free trial.

Arsenal are looking to reclaim their place in the Premier League top four, at the expense of north London rivals Tottenham, with victory at Newcastle.

Tottenham beat Burnley 1-0 on Sunday to move two points above Arsenal in the fight for Champions League qualification. Should Arsenal win at St. James’ Park, Mikel Arteta’s side know another home win against Everton on the final day would secure a place in the top four.

Arsenal, however, have injury problems at centre-back, with Ben White and Gabriel in doubt and Rob Holding suspended.

When is the Arsenal-Newcastle match?

The match will be broadcast live on fuboTV, which offers a free trial. The most basic package is the “standard fubo” package, which includes over 100 channels for $64.99 per month. Like all cord cutting alternatives, there are plenty of options, especially for sports.

Will the game be televised?

The match between Arsenal and Newcastle will be broadcast on USA Network.