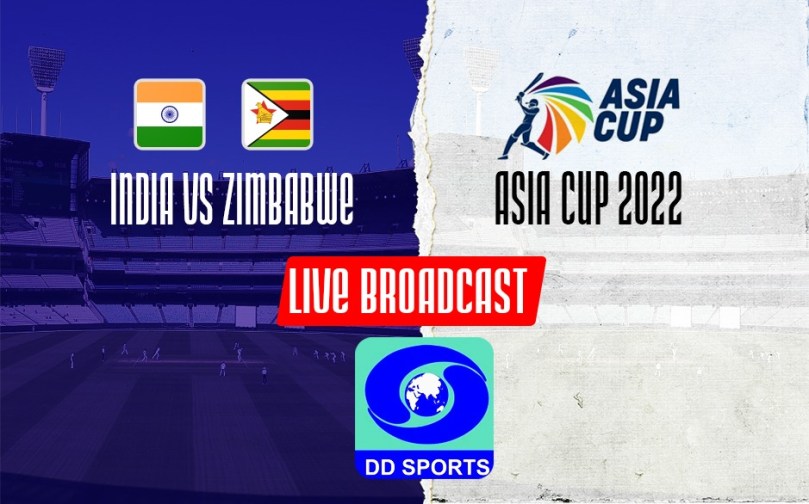 Indians in foreign leagues: Strict BCCI diktat ahead for MS Dhoni and others, ‘no role in other leagues allowed, retirement…

INDIA vs Zimbabwe LIVE Stream: SONY Sports is the live broadcast partner of the IND ZIM ODI series and Star Sports is the official broadcaster of the Asian Cup of Cricket in the UAE. But the two private satellite broadcasters will have to share live streams with DD Sports under the MANDATORY SPORTS SHARING law for sporting events.

The national channel has already started promoting the series throughout the DD network. It should be noted that according to the agreement, 75% of the revenues of the national network go to the RIGHTS HOLDER and 25% are retained by DD as its share.