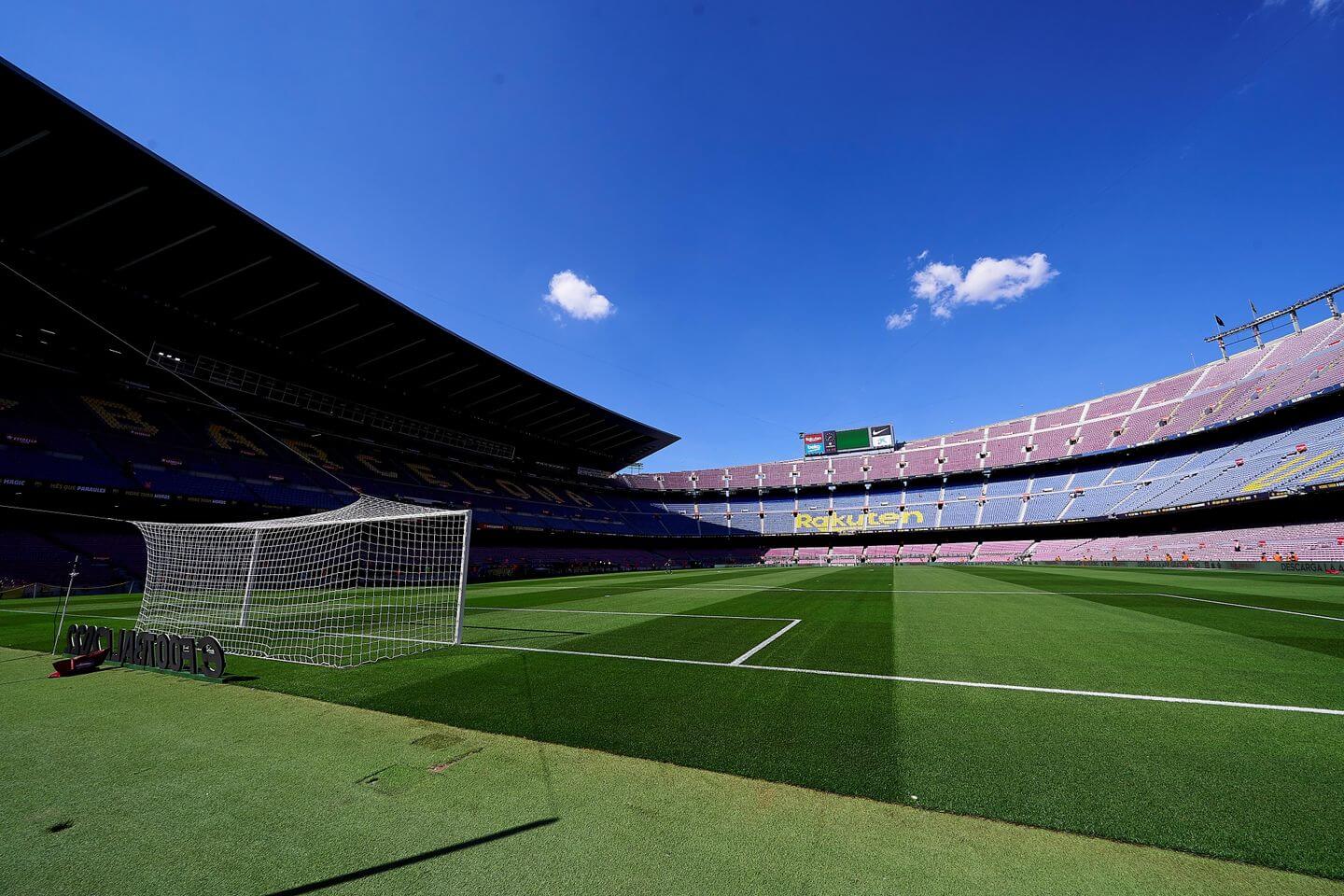 Barcelona and Real Madrid face off in a highly anticipated competition on Sunday afternoon.

It’s one of the great club games in the world, known as El Clasico, and this weekend’s edition of the game should be no different.

That said, Barcelona have had a rough start to the season, although recent signs have been more positive. They are seventh in the La Liga standings, with four wins, three draws and one loss. They beat Dynamo Kiev midweek to kick off their Champions League campaign.

Real Madrid are in a slightly stronger position. They are third in the standings under Carlo Ancelotti and have won five of the eight games, drawing two and losing once. Real beat Shakhtar Donetsk 5-0 in midweek in Europe.

Barcelona will be without Martin Braithwaite, Ousmane Dembele, Pedri and Ronald Araujo.

There are also doubts about Jordi Alba’s physical form after his Champions League injury. Ansu Fati and Sergi Roberto could return to the starting lineup for the hosts.

Real Madrid will miss Dani Ceballos and Gareth Bale, but Eden Hazard and Dani Carvajal could be fit enough to make the squad.

Isco and Luka Jovic are uncertain, while Karim Benzema missed training on Friday. That said, we don’t expect him to miss Sunday’s game.

Where to watch Barcelona vs Real Madrid

In the UK, the game is broadcast on La Liga TV. This is available as a stand-alone service through Premier Sports.

In the US, it will air on ESPN Plus.

Queue Tracker LIVE: Heartbreak as the 4.3 mile line could close on Saturday –…