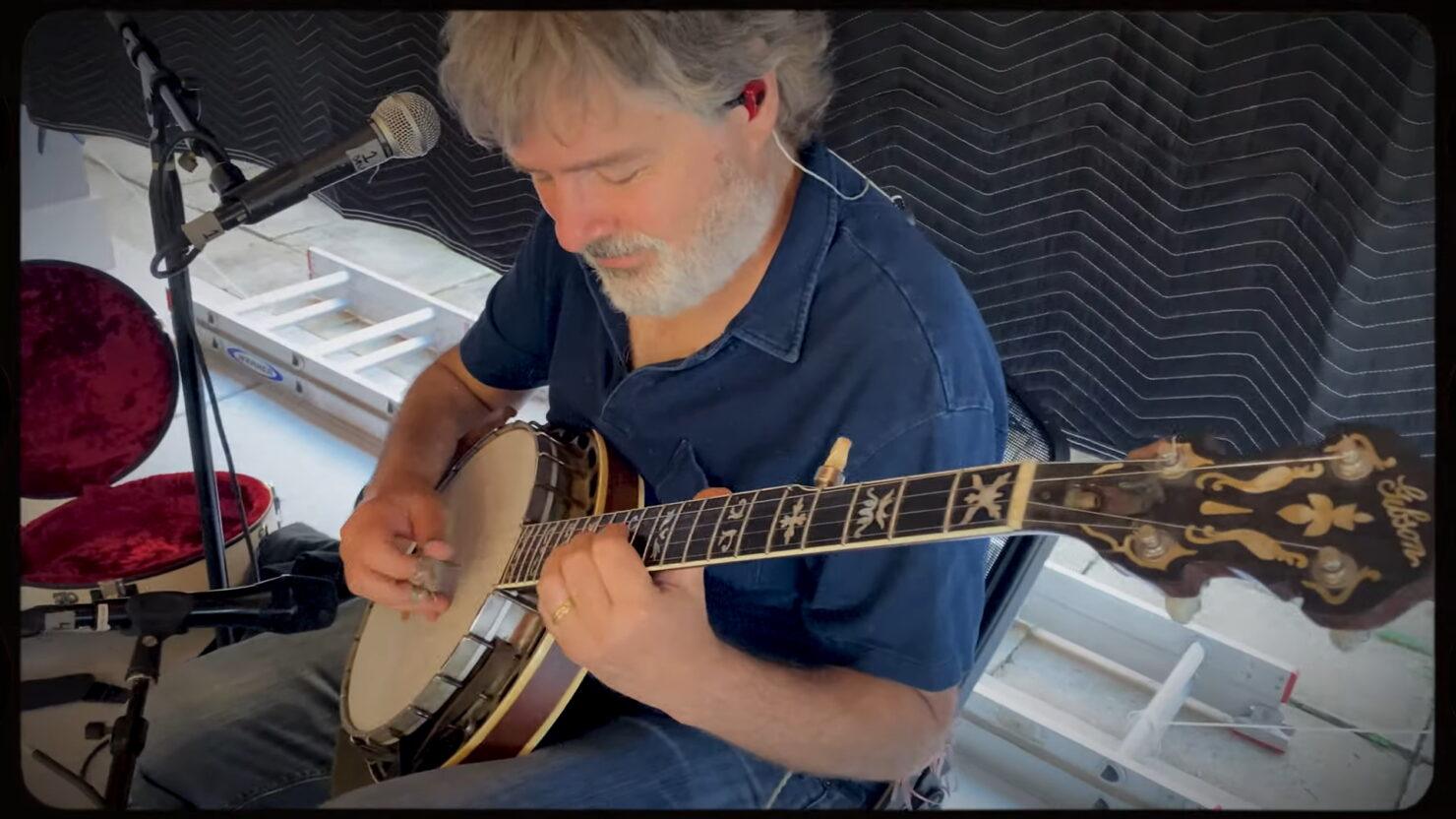 The track appears on her upcoming album, “My Bluegrass Heart”.

Béla Fleck shared a video of a live performance of “Round Rock”. The song appears on the banjo player’s new album, My bluegrass heart, which releases Friday, September 10.

The footage was recorded on May 26 by Fleck’s wife, fellow banjo salesman Abigail Washburn, during rehearsals held at the “sound guy / tour manager / friend” carport in Fleck. The video finds Fleck joined by several musicians who have been instrumental in My bluegrass heart, including mandolinist Sierra Hull, fiddler Michael cleveland and guitarist Bryan sutton, accompanied by a multi-instrumentalist Justin Moses and bassist Marc Schatz. This group is soon ready to embark on a tour in support of the album.

“I kept this track for a long time, looking for the right band to play it, but nothing seemed right until this project. Then it seemed true! I think he’s at least 20 years old, but I certainly refreshed him as the recording dates got closer, writing a pair of bridges – and at the last minute, the day before the session – a streak. opening and closing with apologies to Ravel and Debussy. The title refers to circular chord progressions, and with these two bands, it rocks!

Watch Fleck conduct a performance of “Round Rock” below:

TV channel, how to watch