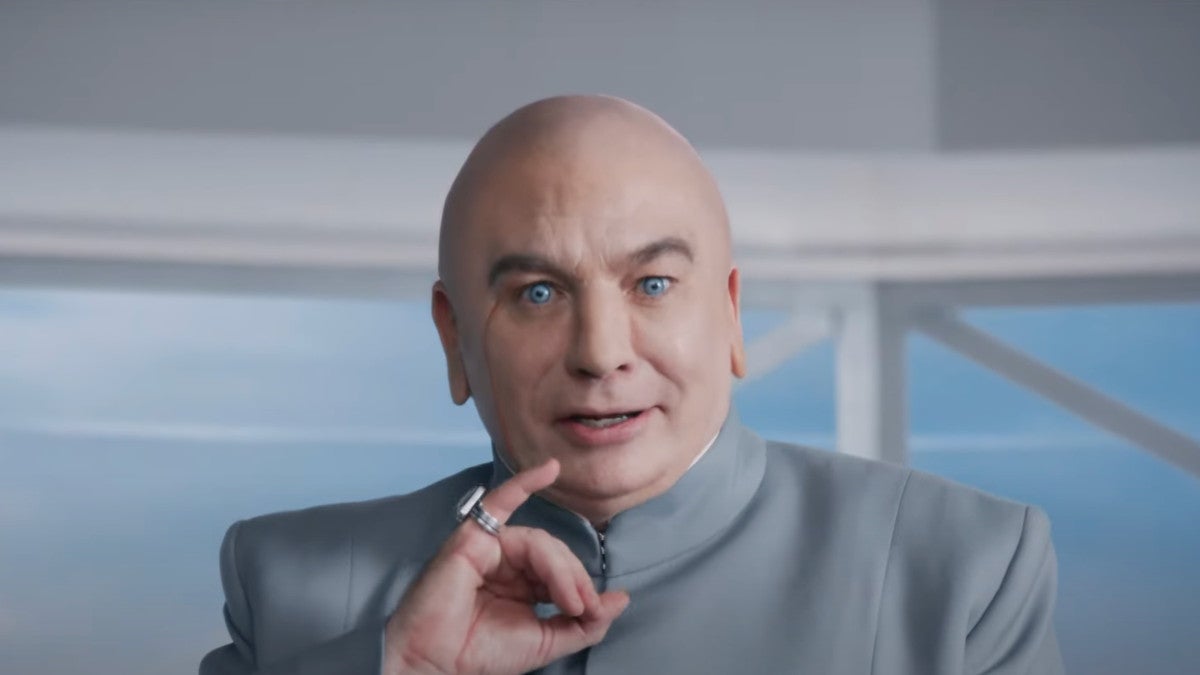 The Super Bowl is due to start later today, but you can already watch some of the best Super Bowl commercials online right now. As has been the case for the past few years, a number of Super Bowl spots have already been released ahead of their Big Game debut – and that makes sense. Advertisers spend outrageous amounts on prime placement during the Super Bowl, so in an effort to raise even more awareness of their product, they put the spot online ahead of time to create buzz.

Below, we’ve rounded up some of the best Super Bowl commercials released to date, and we’ll update this article throughout the game as spots debut.

But there are already some great ads to browse. Jennifer Coolidge and Nicholas Braun have teamed up for a spot on Uber Eats, while Zendaya stars in a new Squarespace ad directed by Edgar Wright. There are also some great actors reprising iconic characters for the Big Game, including Mike Myers and the “Austin Powers” cast for GM and Jim Carrey reprising his role from cult favorite comedy “The Cable Guy” for Verizon.

Other notable commercials include Scarlett Johansson and Colin Jost for Alexa, Arnold Schwarzenegger and Salma Hayeks for BMW, and “The 40-Year-Old Virgin” and “Knocked Up” stars Seth Rogen and Paul Rudd reunited for a Lay commercial. (the preview of which is used to mock the idea of ​​creating an advertisement for an advertisement). There’s also a new Budweiser commercial directed by Oscar winner Chloe Zhao, and a touching spot for Google featuring Lizzo.

Check out the Super Bowl 2022 commercials below.

The Animals Sing “Push It” for Flamin’ Hot Doritos and Cheetos 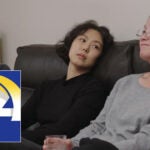 Alexandra Burke announces her pregnancy in an adorable Instagram video