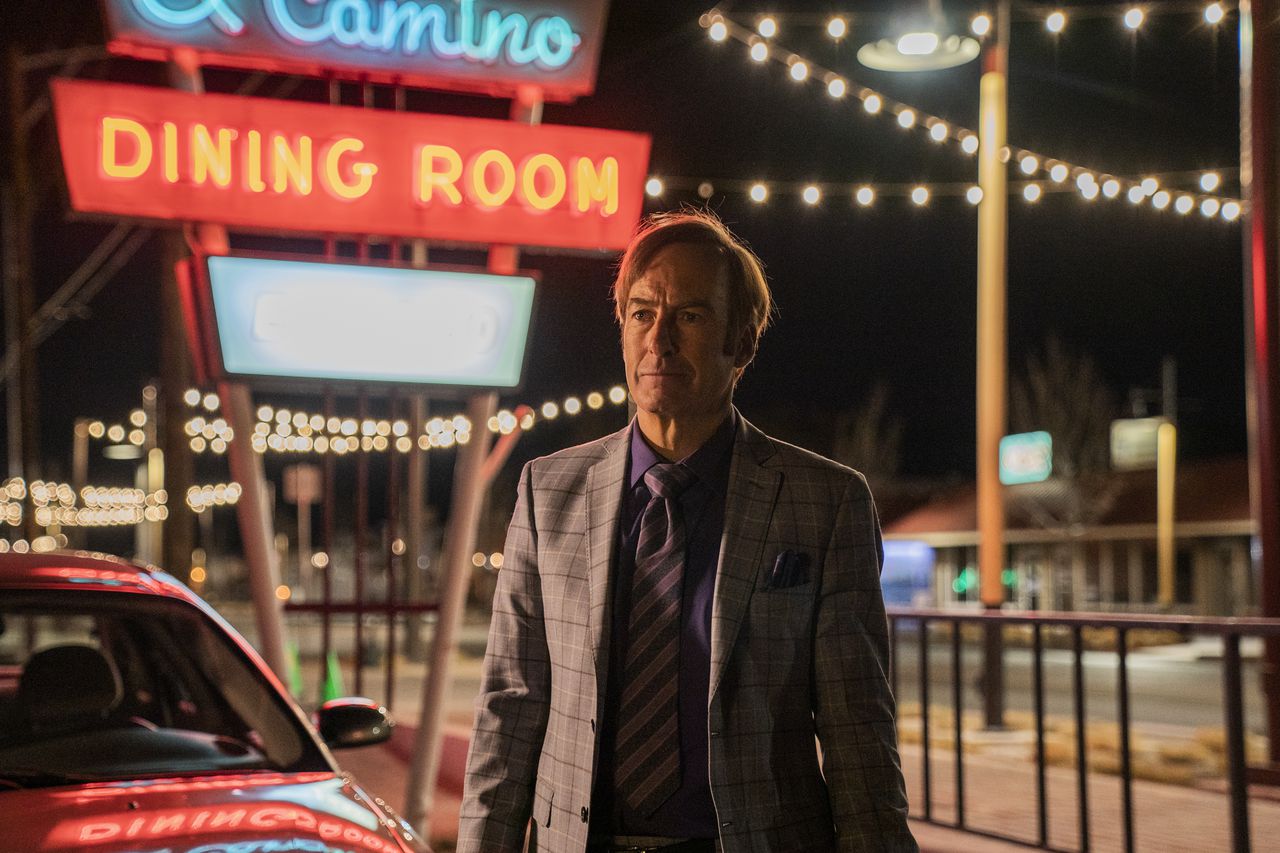 The sixth and final season of “Better Call Saul” premieres Monday, April 18 and will stream live on Philo and fuboTV. Both offer free trials.

The final season will have 13 episodes and will go on hiatus for a summer break in May, resume in July, and air its series finale on August 15.

Thanks to COVID, it’s been two years since the show aired a new episode.

A quick reminder for you.

In the Season 5 finale, Jimmy McGill and Kim Wexler are shaken after a confrontation with Lalo Salamanca and unaware that Lalo is still in hiding. Kim, who now works as a public defender, sets her sights on her former boss Howard Hamlin. Meanwhile, Gus works with Mike Ehrmantraut to coordinate an attack on the Salamanca family and finds an undercover ally in Nacho Varga.

When does “Better Call Saul” air?

The show will be available live on Philo, which is a 64-channel option and an entertainment-only streaming service. Philo costs $25 per month and also offers a 7-day free trial. For an additional $6 per month, customers get access to three Epix channels. Viewers will be able to watch blockbuster movies, original series and more.

FuboTV also offers a 7-day free trial. The most basic plan is the “fubo standard” plan, which includes over 100 channels for $64.99 per month. Like all cord cutting alternatives, there are plenty of options, especially for sports.