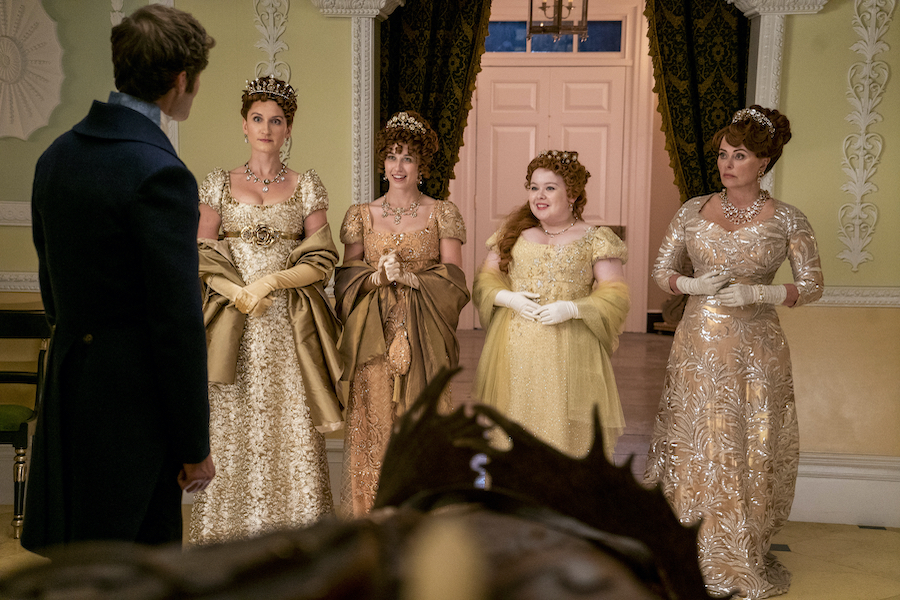 Netflix’s “Bridgerton” topped the list of top streaming originals while Death on the Nile topped Whip Media’s ranking of top movies to stream among US consumers during the week ending April 3.

The Shonda Rhimes series “Bridgerton,” whose second season began airing March 25, is a romantic drama inspired by the novels by Julia Quinn that follows the eight close-knit brothers and sisters of the Bridgerton family as they search for the love and happiness in London’s high society.

Disney+’s “Moon Knight,” which began airing weekly episodes on March 30, debuted at No. 2 on the Streaming Originals chart. Based on the Marvel comics, the series stars Oscar Isaac.

Paramount+’s “Halo” began streaming on March 24. The series is based on the video game.

Staying at No. 2 on the streaming movies chart was The Adam Projectreleased on Netflix on March 11. It’s a sci-fi action movie, starring Ryan Reynolds, Mark Ruffalo and Jennifer Garner, which follows a man who travels through time and meets his younger self.

Falling to No. 3 in the top spot in the streaming movies ranking was turn red, Pixar’s latest animated feature. It began streaming on Disney+ on March 11 and follows Mei Lee, a 13-year-old torn between remaining her mother’s devoted daughter and the chaos of adolescence. As if changes to her interests, relationships, and body weren’t enough, whenever she gets too excited, she transforms into a giant red panda.

Top original streaming content among US consumers for the week ending April 3:

Melon App Review: Best Features To Look For In An Online Screen Recorder