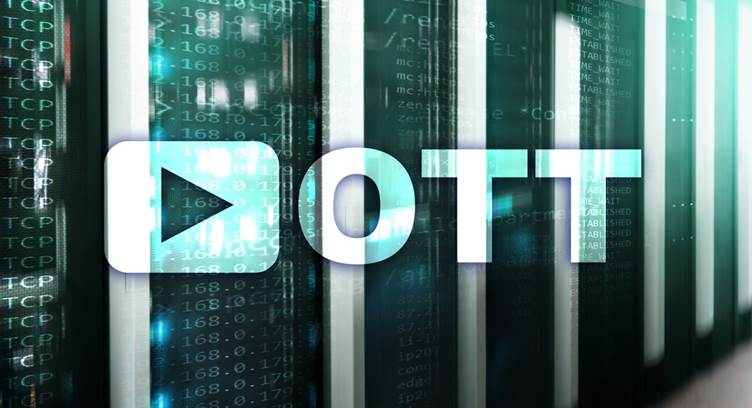 This achievement was the UK’s first 8K live home broadcast of a high profile sporting event broadcast in 8K using a single processor to encode the broadcast.

This deployment proved that there is no need to split the 8K signal into 4K quadrants, or dedicated processors or other hardware accelerations. Thanks to Synamedia’s software capabilities and AMD EPYC processors, superior 8K video is available today at an affordable price and less reliant on expensive hardware.regarding.

Elke Hungenaert, Vice President, Product Management, Synamedia
Our highly efficient software-defined and AI-based compression algorithms, combined with the power of the high core count of the AMD EPYC processor, meet market demand for immersive experiences to make fans feel like are “in the game”.

James Knight, Director, Global Media & Entertainment – ​​VFX, AMD
Our technology partnership with Synamedia has already helped drive the industry forward, and we’re proud to support companies like BT Sport in their mission to deliver high-quality viewing experiences. Our collaboration has already supported an industry first, and we look forward to many more to come.