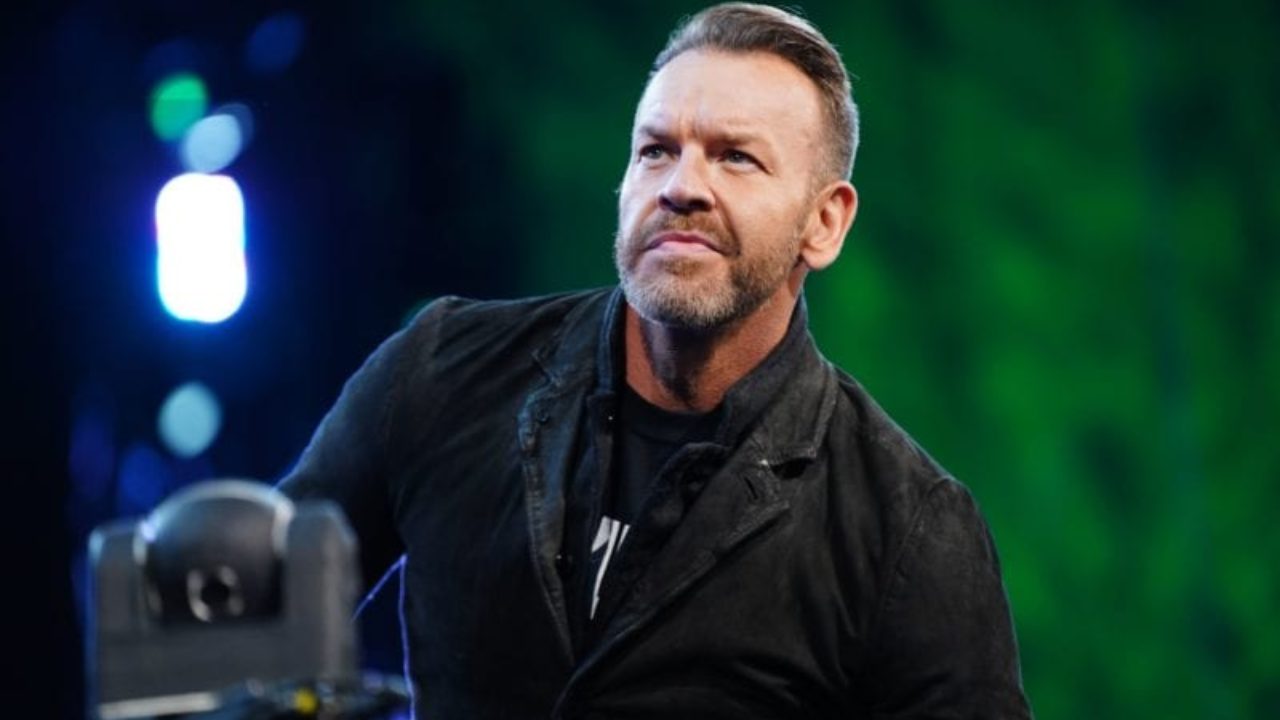 After turning on Jurassic Express on AEW Dynamite, Christian Cage launched a swearing tirade at Jungle Boy’s family while the show was not airing.

In the latest episode of AEW Dynamite, the Young Bucks successfully won the AEW World Tag Team Championships after defeating Jurassic Express in a hellish ladder match, making them the first two holders of the belts.

After the match, Christian Cage first helped a stricken Jungle Boy to his feet, but then laid his protege down before delivering a con-chair-to to leave him shattered in the ring as the show ceased broadcasting. .

The Fite stream remained live after Dynamite went off the air on TNT, and footage showed Christian Cage launching an insult-filled rant at Jungle Boy’s mother and sister who were in the crowd. He started by asking if Jungle Boy’s mother liked what he did to her son, and after the two women gave him the middle finger, he continued to swear in their sense.

Jungle Boy’s sister responded by calling her brother’s former mentor a “fuckin’ person,” but it was clear he had no respect for her words.

The Ladder Match at Road Rager was originally intended to be a three-way match featuring the Hardys, but following Jeff’s recent arrest, they were removed from any publicity regarding the match.

On June 14, it was confirmed by AEW that Jeff Hardy would be suspended without pay, and offered help and support and he is beginning treatment for substance abuse issues.