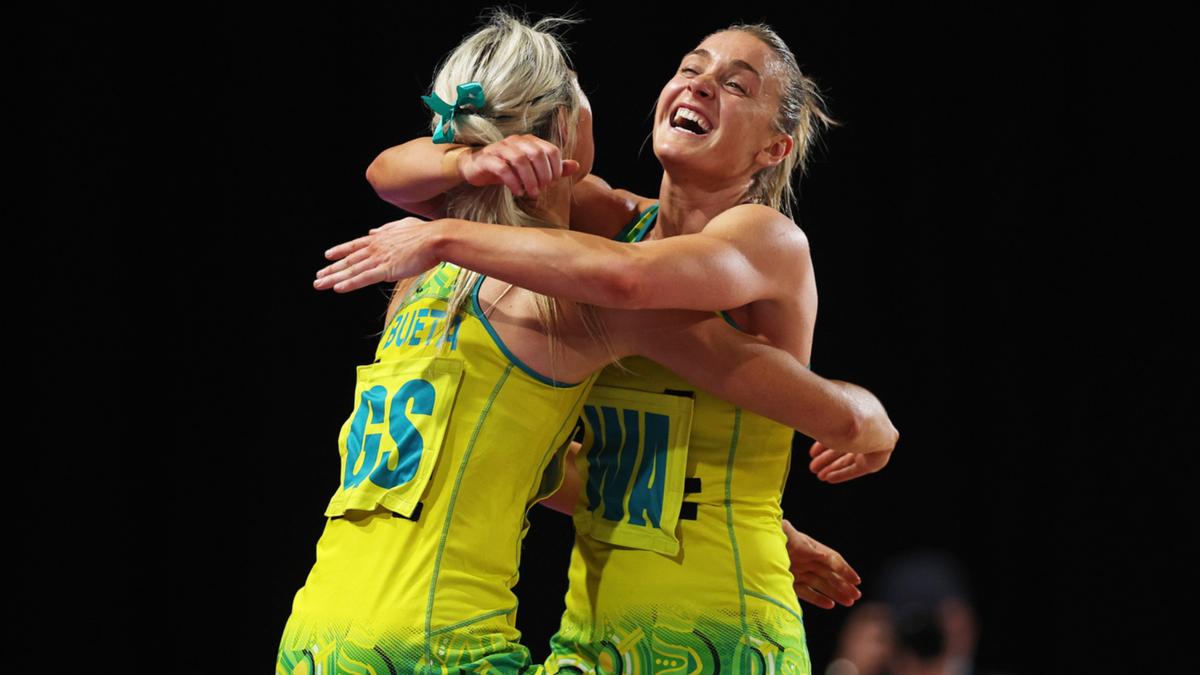 England closed the gap at the top of the table Commonwealth Games Medal Countand are poised to take the lead after a rare day without an Australian gold medal.

Australia remain at the top of the medal tally with 50 golds, but England fell to within three golds after winning five golds on Friday, including two in diving.

Stream Seven’s Commonwealth Games 2022 coverage for free on 7plus >>

There was also a silver medal for diver Brittany O’Brien in the women’s 1m springboard, and five more bronze medals.

Australia are on course for a big weekend with the men’s and women’s hockey teams, women’s T20 cricket team and netball team among those watching for medals.

Follow all the live action from Day 9 of the Commonwealth Games in the live blog below.