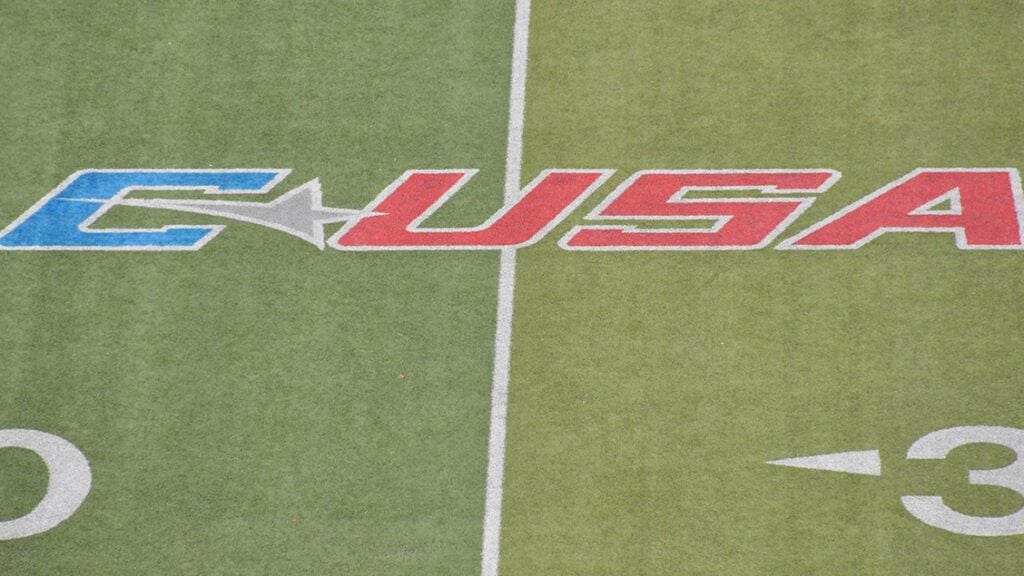 Conference USA has signed a five-year media rights agreement with ESPN and CBS. The agreement, which became official on Thursday and is expected to go into effect next year, was first reported by Sports Business Journal.

Here’s what you need to know.

Visibility and exposure was the #1 priority for everyone at C-USA, as I wrote about last month in a story about the future of the conference. The league has had some good teams in recent years (UTSAUAB, Western Kentucky) whose games were hard to find and watch. A lot of people in the league wanted to come back to ESPN in particular in some form. The world leader is still the go-to venue for college sports.

“The first thing we’ve heard from our fans under the current deal is the confusion of where and when we play, and that’s been hard to find,” the sporting director said. of Western Kentucky, Todd Stewart, earlier this fall.

“We really want our programs to be well exposed,” Commissioner Judy MacLeod also said at the time.

While streaming may be the future, the Big Ten are going all out with network broadcasters and C-USA returning to ESPN and CBS shows that linear television is still the biggest driver of sports.

This idea has been thrown at me by several people in the league over the past few months. It’s both a way to have more visibility on TV and to get a little more money from broadcasters. The Mid-American Conference has its midweek MACtion games in November. The Sun Belt also holds mid-week matches at the end of the year. But October’s live sports content is pretty dry during the week before the NBA and NHL resume. Instead of being buried on ESPN+ on busy Saturdays, C-USA might be the only game on TV during a weekday in October. Now we just need to come up with a MACtion-like nickname.

But midweek matches are very difficult for fans to attend, especially students and fans who travel long distances. While the MAC gets a lot more television exposure in November, its crowds are generally barren, in part because of the time of the week but also the cold weather. This is the compromise that conferences make when playing games in the middle of the week.

What’s next for C-USA?

The league had 14 schools last year. Three (Miss South, marshal, Old Dominion) left for the Sun Belt earlier this year and six (CharlotteFAU, north texas, Rice, UAB, UTSA) will be leaving for the American Athletic Conference next year. C-USA will add Freedom and New Mexico State from the independent ranks of FBS and Sam Houston and Jacksonville State from the FCS ranks for next season, then add Kennesaw State from FCS in 2024, giving the league 10 members. The five retainers are WKU, Middle Tennessee, UTEP, Louisiana Technology and FRC.

Will it go over 10? Opinions within the league are mixed. Any additions will further dilute media revenue, as no one is expected to add enough value to increase that revenue. Some schools in the discussion are Tarleton State, Eastern Kentucky, and Missouri State, among others.

WKU President and C-USA Board Chairman Tim Caboni said Athleticism last month that the league would be difficult.

“I know there are people who want to be in C-USA,” he said. “There are also schools that we will recruit. So it’s not just an institution’s desire for membership. It’s also about getting out there and making it happen and helping people understand what we’re building. It’s a bit of a different tact for us. I’m proud of it.