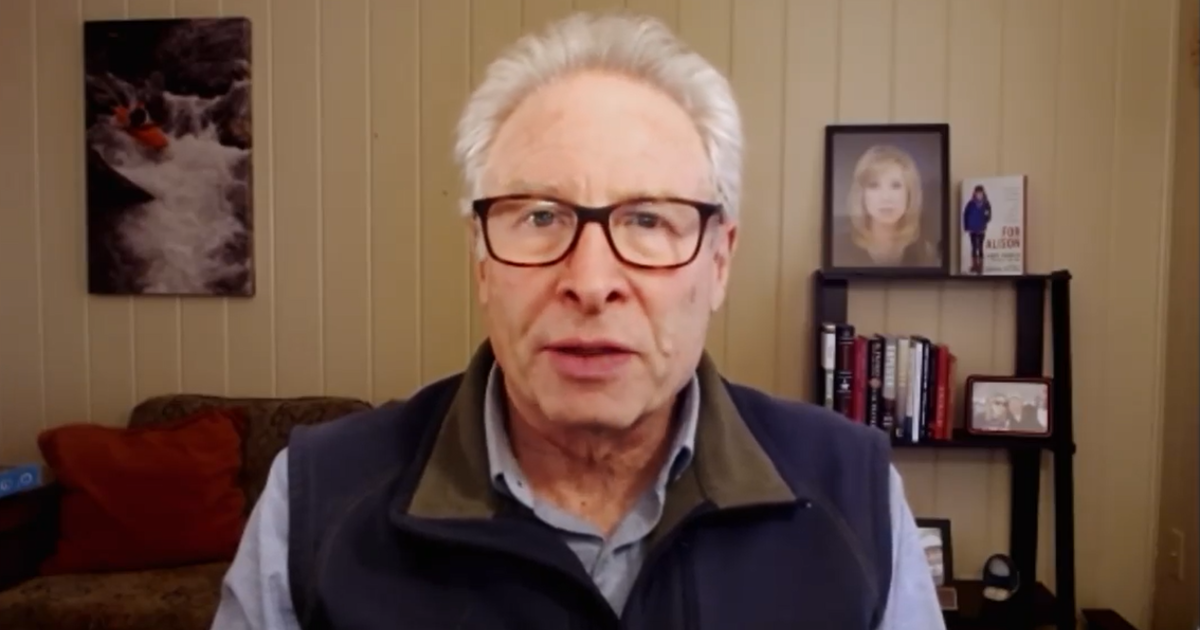 Andy Parkerthe recently announced congressional candidate from Virginia whose daughter was a journalist who was shot and killed on live television, says one of the main reasons he is running for office is to reform Section 230, a law which protects social media companies from lawsuits over content on their platforms.

Since her daughter Alison and cameraman Adam Ward were shot by an ex-colleague in 2015, Parker has struggled unsuccessfully to purge social media of video of their shoot. Although he filed several Federal Trade Commission complaints with Google and Facebook over the ensuing years, he received no response.

“I decided I had to do it from the inside. As a congressman, I want to be able to ask the FTC why they haven’t responded — I want to pass a change to reform Section 230,” he told CBS. News “Red & Blue” on Monday. “And I’m not doing this just for me. There are other people. I happen to be one of the most visible people, but there are a lot of people who have been hurt.”

He said since announcing his campaign earlier this month, people have been poring over content on social media websites.

“Families want to protect their children from the graphic violence, pornography, abuse, harassment and misinformation that is tearing our country apart, and that must stop,” he said.

“He’s still claiming COVID is a hoax even though at least 1,500 people in the district have died,” Parker said, and said he created an “atmosphere” that encouraged a woman to threaten to bring weapons at a Virginia school board meeting about their mask mandates.

“He’s creating this dangerous climate and he has to go, and I think there’s enough people in the district who are going to say, ‘Yeah, you know what, I might not be able to vote for a Democrat, I I could just vote for Andy Parker or sit this one out,’ which would be the same thing,” he added.

Although he has fought for “common sense measures” to combat gun violence since his daughter’s death, Parker said his personal safety was not something he thought about much, even after the January 6 Uprising and growing threats against election officials and The politicians.

“Nothing is worse than losing a child. And so, my own personal safety, I don’t really think about it,” he said. “People have been very generous and kind, and I’ve always said I support the Second Amendment. They’re going to say, ‘Well, Parker is a gun thief,’ and that’s just not the case. .”

Aaron Navarro is an associate producer for CBS News’ political unit, focusing on House and gubernatorial campaigns as well as census and redistricting.