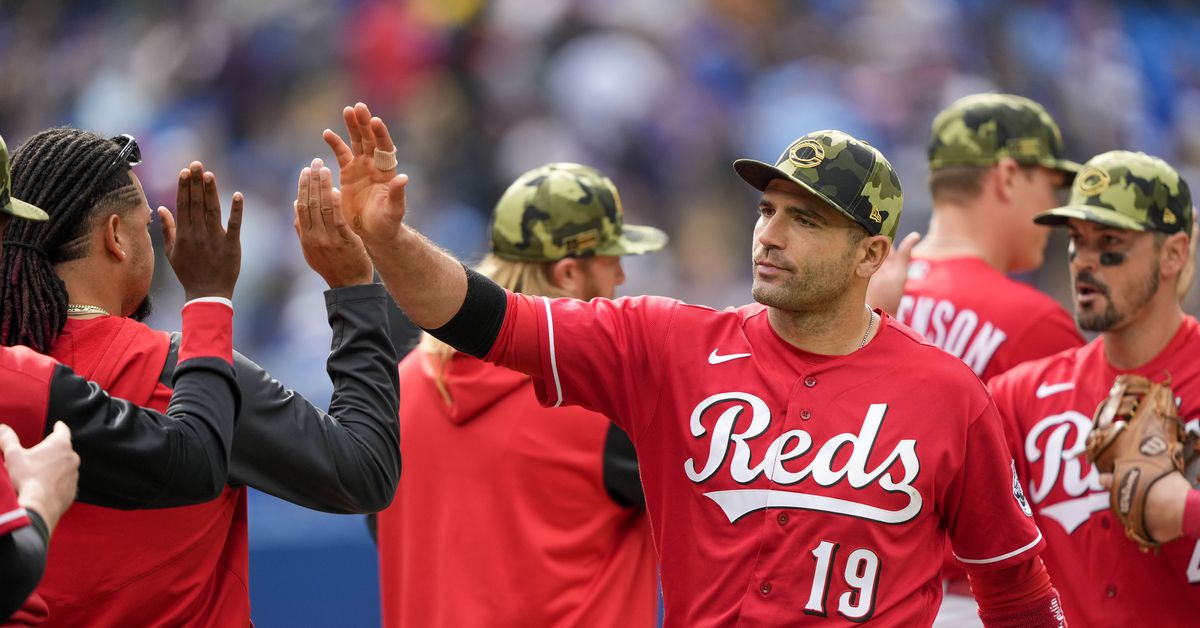 Cubs vs Reds live stream: what channel the game is on, how to watch via live stream online Monday

ESPN+ will host Monday’s game between the Chicago Cubs and Cincinnati Reds with the first pitch scheduled for 6:40 p.m. ET at Great American Ball Park in Cincinnati, OH. Veteran left-hander Drew Smyly will be on the mound for the Cubs while the Reds give the ball to RHP Vladimir Gutierrez.

The Cubs (16-24) overtook the D-backs on Sunday to end a four-game losing streak. Outfielder Ian Happ had a few hits in that game and is now hitting .348 with a .972 OPS in his last seven games. Rookie third baseman Christopher Morel has had a strong start to his MLB career, with a few homers in his first five games. Smyly has gone over five innings only once in seven starts this season, and he has a 5.52 ERA this month.

The Reds (12-28) still have the worst record in baseball, but they’ve been a bit more competitive lately. They took two games from the Guardians last week, then beat the Blue Jays in Toronto on Sunday. The victory was highlighted by a decisive home run in the eighth inning by Toronto native Joey Votto. Gutierrez had a decent rookie campaign in 2021, but he’s off to a very rocky start in 22. He posted an 8.65 ERA with a .317 batting average in six starts (26 IP).

If you’re not around a TV to watch this MLB game, you can stream the game through WatchESPN or the ESPN app. But keep in mind that you will need an ESPN+ subscription. You can subscribe to ESPN+ on the ESPN website, where you can get a monthly subscription for $5.99, or get the ESPN/Disney/Hulu package for $13.99 per month.