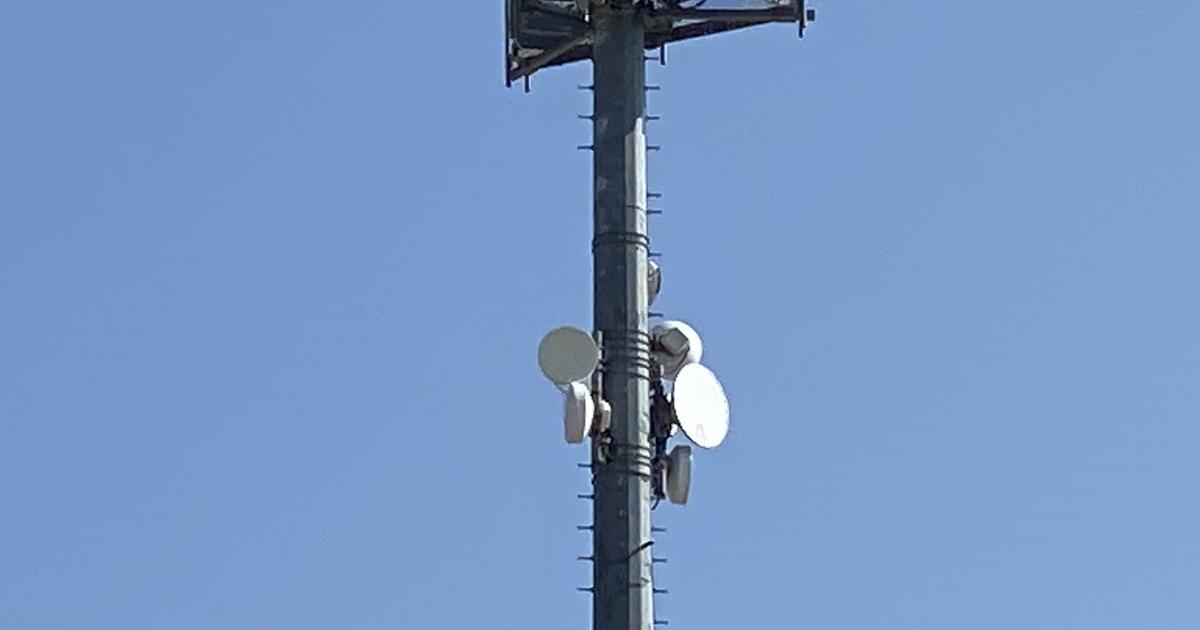 Sinclair Broadcast Group, Inc. announced Monday that it is unlikely that a distribution agreement with DISH Network will be reached before the expiration on August 16, 2021 of their current agreement for DISH distribution of broadcast stations of Sinclair and the Tennis Channel. As a result, all TV stations broadcast by Sinclair and Tennis Channel would no longer be broadcast by DISH Network. A total of 112 broadcast TV channels are expected to be cut, including 102 affiliates ABC, CBS, FOX and NBC.

One of the TV channels slated to be discontinued by DISH Network is Abilene’s KTXS TV which also broadcasts in San Angelo.

“We have tried unsuccessfully to reach fair and customary terms with DISH Network for the renegotiation of our retransmission consent,” said David Gibber, general counsel for Sinclair. “Given the state of play of these negotiations, we believe it is important to alert DISH Network subscribers to the real risk that some of their favorite stations will no longer be available through DISH Network, including their access. live local news, popular syndicated shows, sports programming including college football and NFL, and network programming from our affiliates ABC, CBS, FOX, NBC and CW in these markets. DISH subscribers are also at risk of losing Tennis Channel. With the loss, tennis fans won’t be able to see full coverage of the Western & Southern Open in Cincinnati, OH as the last Grand Slam of the year, the US Open, approaches.

On-demand and online access to programming for DISH Network subscribers would also be lost at that time.

“We apologize to our viewers for any inconvenience this may cause, although our programming continues to be available either through other program providers or through over-the-air reception,” Gibber continued. “We encourage subscribers in these markets to contact DISH Network and let them know that it is important to them that DISH Network broadcasts these stations and that they should switch to another TV provider if they care about their news. , local and national sports, and their top level entertainment programming.