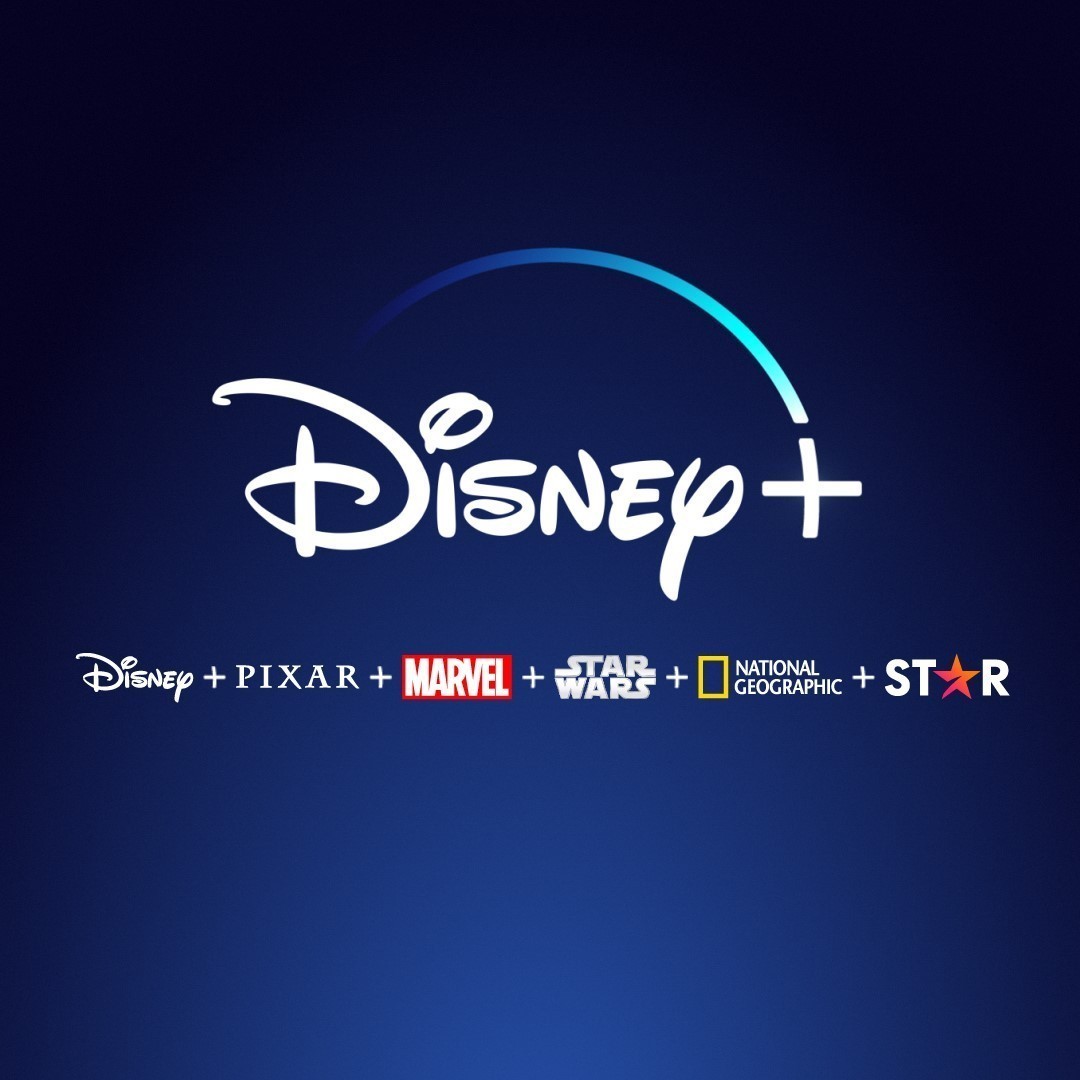 The streaming service is now available on its website or in the Apple App Store for iPhones and the Google Play Store for Android devices.

The move will intensify competition in the South Korean paid video streaming market led by Netflix.

Disney’s service is competitively priced in South Korea compared to its competitors, with a monthly subscription of 9,900 won ($ 8.50), compared to Netflix’s lowest monthly price of 9,500 won.

Disney said earlier that a spin-off of the long-running South Korean TV show “Running Man” was among the Korean originals to appear on the platform.

The nearly 2-year-old streaming service had already racked up 116 million subscribers worldwide in July thanks to its plethora of popular content.

How to Watch, Listen and Live Stream the Tampa Bay Buccaneers vs. Washington on 11/15/21 Week 10