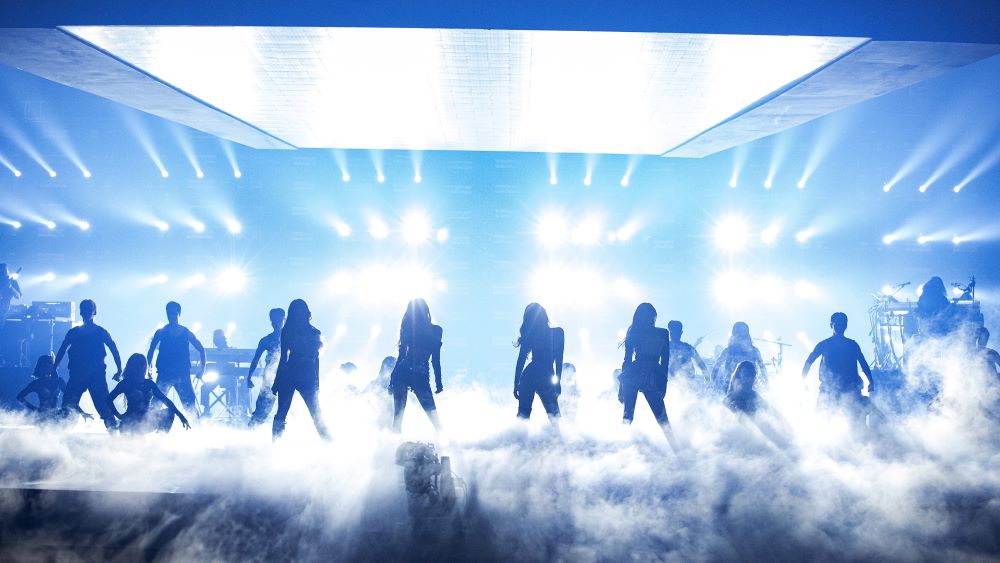 The Walt Disney Company unveiled twenty-seven new titles in Asia on Thursday as it expands the footprint of its Disney Plus and Disney Plus Hotstar streaming services in the world’s most populous region.

“We aim to create fifty original series and shows by 2023,” said Luke Kang, Asia-Pacific president of Walt Disney. “OTT is going mainstream quickly and Disney Plus is well positioned to participate. “

Kang was speaking in a studio portion of a Pan-Asian content presentation that operated as a live event in Tokyo, a hybrid presentation in Indonesia and Korea, and was fully live in other regions.

“This is by far Disney’s most ambitious production effort in Asia,” said Jessica Kam-Engle, Disney content and development manager in Asia-Pacific.

From South Korea, the line-up includes:

In Indonesia, where Disney Plus Hotstar launched just over a year ago, additions to the slate include: