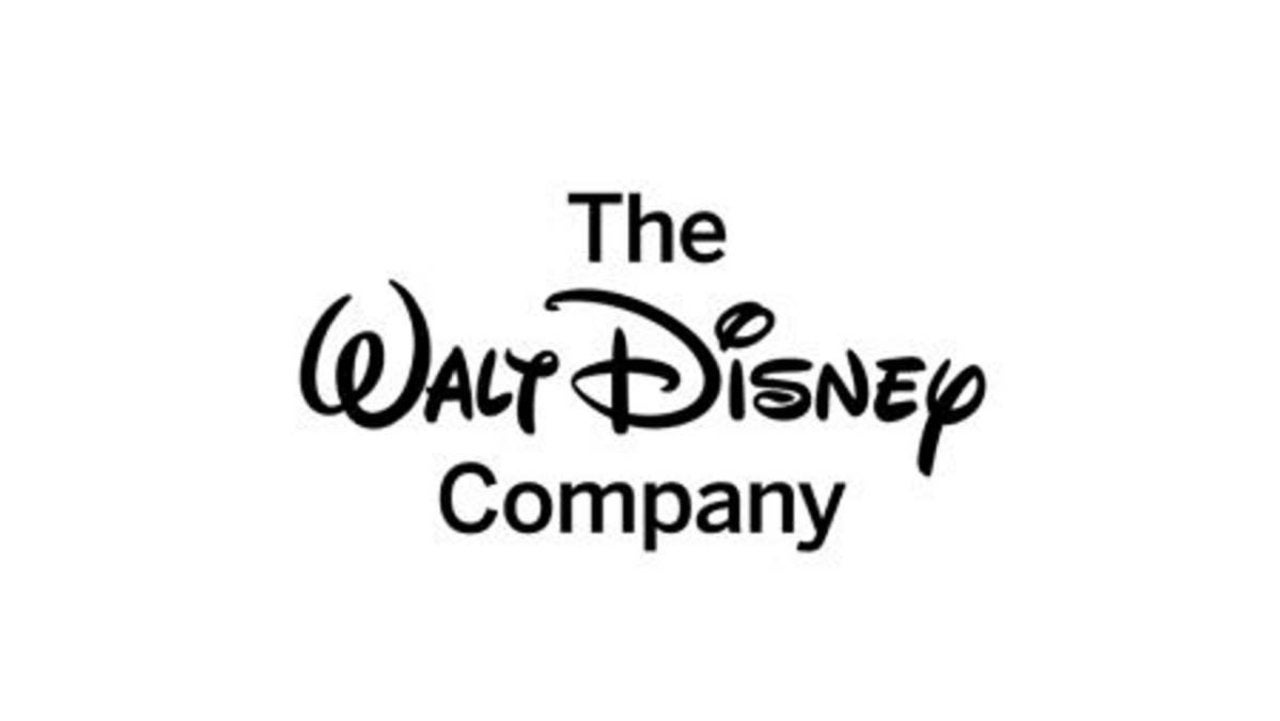 The Walt Disney Company is preparing to shut down one of its streaming services, but none of the ones you can think of. Variety reports that Disney’s US operations of streamer Hotstar, which primarily offers “live and South Asian cricket programming” according to the trade, will be phased out “over the next year.” The content that audiences find on Hotstar will be split between ESPN + (for all live cricket matches) and Hulu (for the library of original content and movies). They further note that Disney’s hope is for subscribers to move their Hotstar subscription to â€œthe Disney Bundle,â€ which includes Disney +, Hulu, and ESPN +.

Disney is hoping to “shut down Hotstar completely in the US” by the end of next year, and cricket matches will switch to ESPN + on September 1 tomorrow. In a statement to the trade, Disney wrote: â€œThe move from Hotstar, a high-end South Asian content brand, to ESPN Plus and Hulu in the United States expands the rich and diverse catalog of events and stories in live streamed through the Disney Bundle and provides a platform for South Asian content to reach a wider audience. An annual Hotstar subscription would previously cost just $ 49.99 per year, while the Disney Bundle is priced at $ 13.99 per month.

Hulu is expected to add Hotstar originals soon, including the Indian adaptation of “The Office” and more.

Disney moving its Hotstar streaming to its ESPN + and Hulu brands is the latest marker of the importance of its video-on-demand streaming services to its overall business plan. Earlier this month, Disney announced that flagship streaming service Disney + gained an additional 12.4 million new subscribers in the third quarter, bringing the total worldwide subscribers to Disney’s streaming service to 116 million, as of July 3, exceeding expectations.

â€œAs we said, our direct-to-consumer business is the company’s top priority,â€ Disney CEO Bob Chapek said during the Q3 2021 earnings call. â€œAnd among our Unique advantages in promoting and growing our DTC service are our flagship brands and the wide range of direct consumer points of contact we have in our businesses – from our media networks and theme parks to our products. consumption. This synergy allows us to educate consumers and further increase engagement with our streaming services. And the power of that synergy will be fully visible on November 12 when we celebrate Disney + Day with an unprecedented company-wide cross-promotion campaign. “