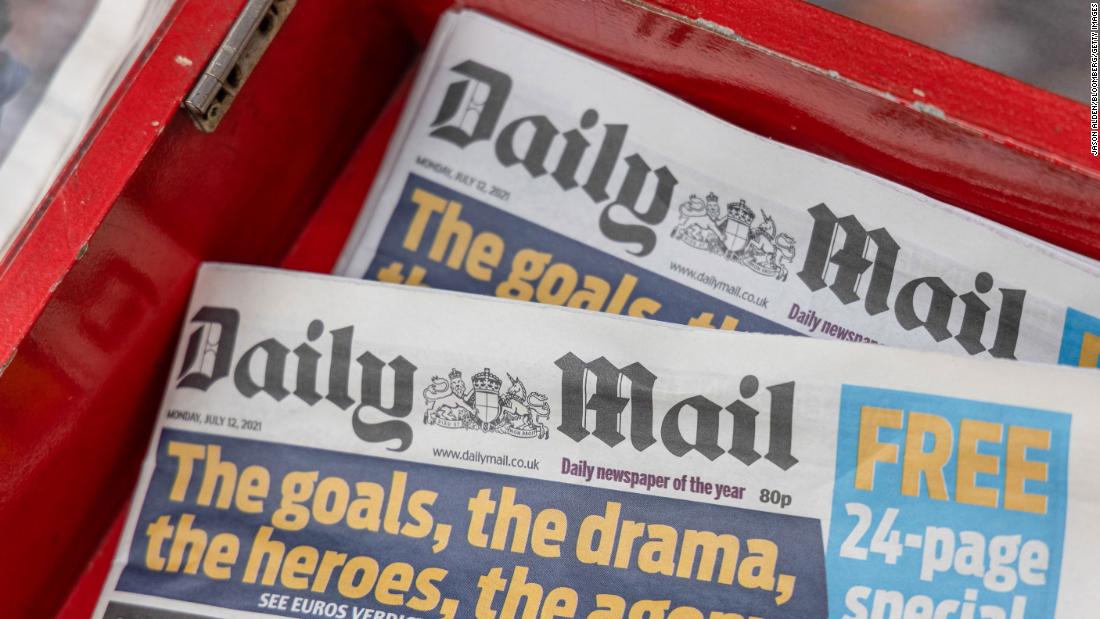 Lord Rothermere, whose great-grandfather founded the newspaper empire in 1896, announced the Daily Mail and General Trust (DMGT) takeover offer in July. The deal with shareholders will end 90 years of trading in the company’s shares on the London Stock Exchange.

The Daily Mail reportedly overtook Rupert Murdoch’s Sun as Britain’s largest tabloid newspaper last year, and last month it had a circulation of around 900,000 copies, according to the Press Gazette. Its Saturday edition is the most widely read newspaper in the UK.

The Mail Online has grown into one of the world’s leading English-language news sites, with large audiences in the United States and Australia. DMGT is also home to Free newspapers popular with commuters.

Rothermere, 53, owned 36% of the group before launching his bid for full control. Shareholders rejected his first offer as too low, but enough of them accepted a revised offer, bringing his stake to almost 85% of DMGT and allowing him to delist the stock. Remaining shareholders have until January 6 to accept final decision offer or they will end up with shares of the private company.

The buyout comes after DMGT fulfills certain conditions set by Rothermere, including the sale of its RMS insurance business to Moody’s for Â£ 1.4 billion ($ 1.9 billion) in cash. It ended in September. Another condition was the listing of UK-based online car dealership Cazoo, in which DMGT has a 20% stake. Cazoo debuted on Wall Street in August.

Following his initial offer in July, Rothermere told staff he was attached to the company’s newsrooms.

“We want to reassure you that if this continues it will be business as usual,” he said in a statement. email to staff, part of which was shared with CNN Business.

â€œWhile there are changes related to our corporate structure, what will not change is our commitment to both maintain long-term value by investing throughout the cycle, as well as a diversified portfolio of leading brands in the market â€ he wrote.

Earlier this month, the publisher lost legal action in a confidentiality case brought by Meghan Markle, Duchess of Sussex, against the Mail on Sunday, after reproducing parts of a private letter she wrote to her father.