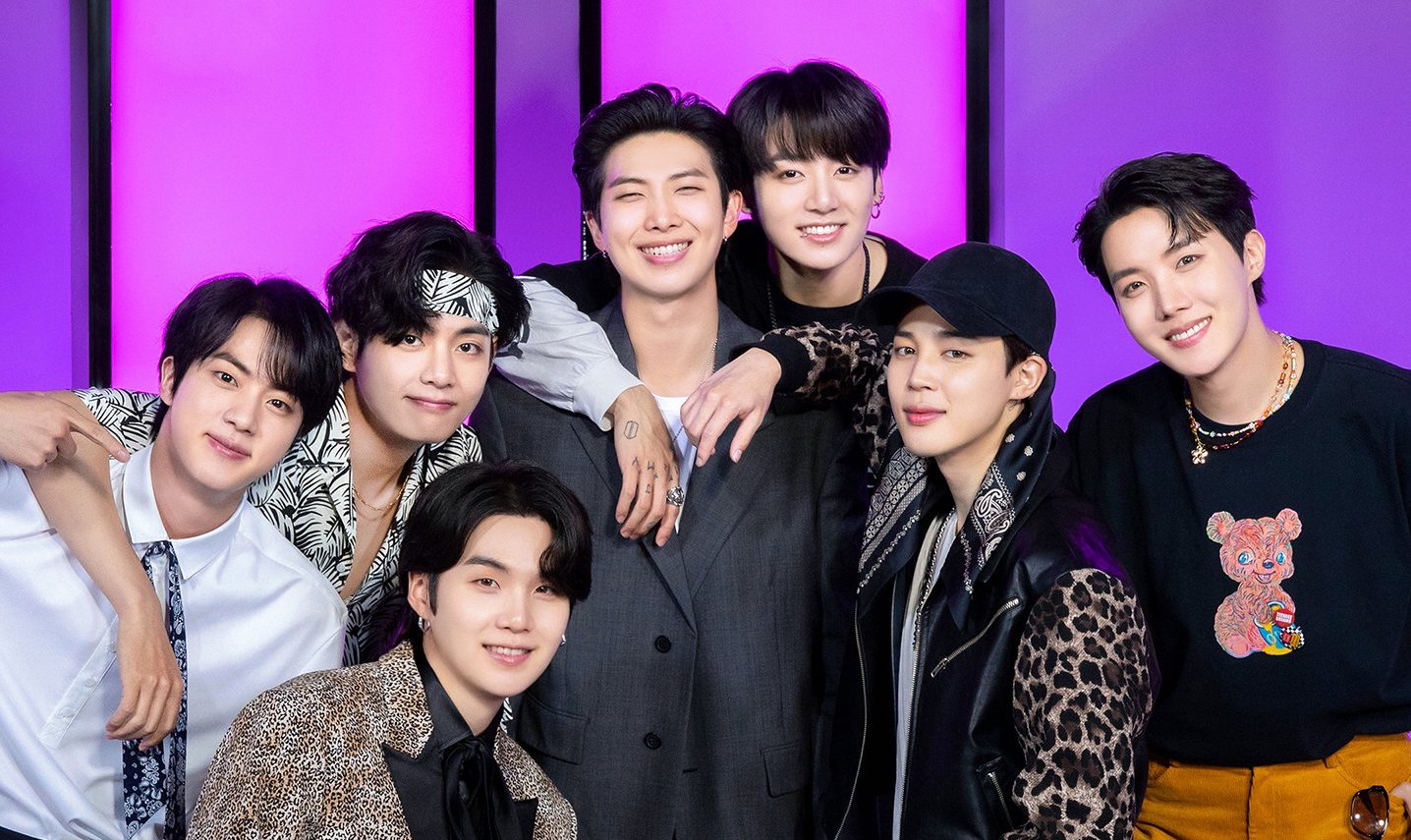 Do you miss BTS? Here’s what the members have been up to since the group’s hiatus

While BTS remains an active group, the members made the surprise announcement that they would be taking a break from group activities to focus on their solo projects in June this year. Although BTS performed as a group for their concert in Busan for Korea’s bid for World Expo 2030 in October, the members have been busy doing their own thing since then.

But if you miss BTS, check out what members RM, Jin, Suga, J-Hope, Jimin, V, and Jungkook have been up to these days!

After the group’s hiatus, frontman RM has been busy traveling around the world to attend events, such as music festivals and concerts, and art exhibitions for his personal interests. Indeed, he showed his love for art by lending his voice for the audioguide of the exhibitions The Space Between: The Modern in Korean Art at the LA County Museum of Art.

As an artist, he collaborated with Balming Tiger for the song “SEXY NUKIM”, in which he performed. RM also has its own special photo folio, Me, myself and RMfollowing fellow BTS member Jungkook. 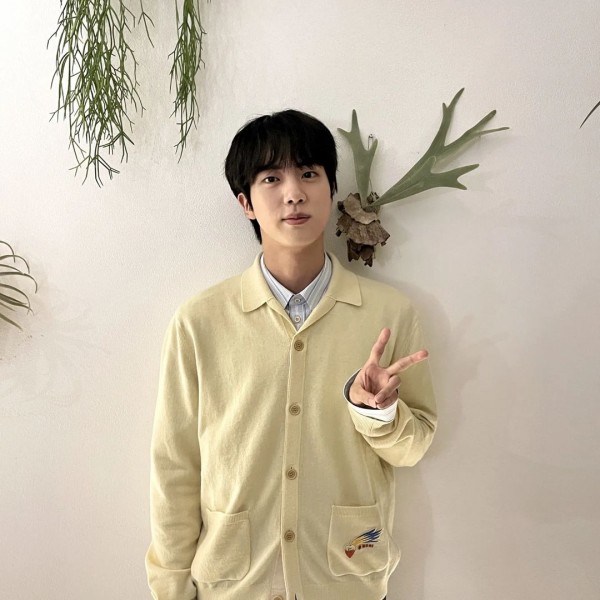 For the past few months, Jin has been spending his time doing the things he’s wanted to do for a while. On his social media, Jin shares what he is doing these days, such as playing tennis, cooking, and traveling. He also spends time with fans by doing a live broadcast.

Jin had also worked part-time at Nexon coming up with new ideas for his longtime favorite game, Maplestory. More recently, he traveled to Los Angeles with several HYBE staff members. However, his reason for traveling remains unknown, and all of Jin said it was “important business.” 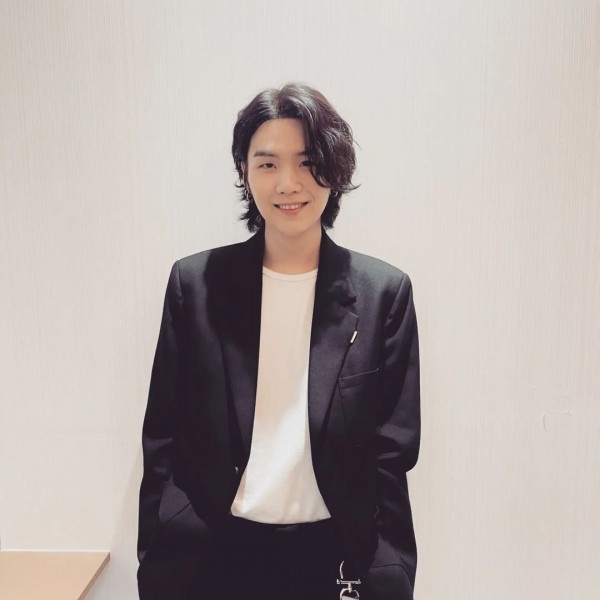 Unlike the other members, Suga has been pretty quiet with what he’s been up to for the past few months. Although he updates his social networks with new photos of himself. But in July, Suga surprised fans by performing “That That” with PSY at the latter’s home. Summer Swag 2022 concert, which marked the first time they performed the collaboration song live together. 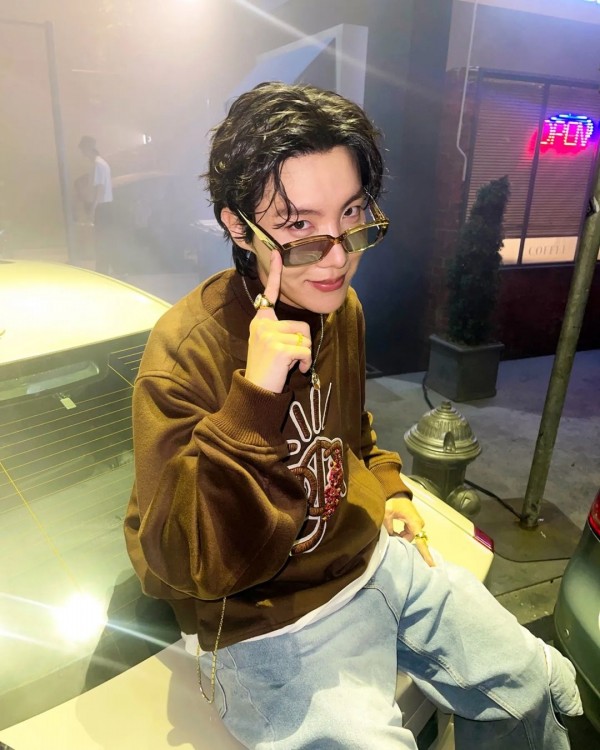 J-Hope has been by far the busiest member since BTS went on hiatus. A month after the band announced their breakup, J-Hope released their debut studio album “Jack In The Box” in July. He then became the first Korean to headline a major music festival in the United States with Lollapalooza the same month.

Apart from that, he has been busy appearing on shows such as UI Paletteat Zico Give me a minuteand Crush BLACK VOX. Most recently, he featured in Crush’s new single “Rush Hour”, which was released on September 22.

IN CASE YOU MISSED IT: Crush reveals how he ended up collaborating with J-Hope for ‘Rush Hour’ 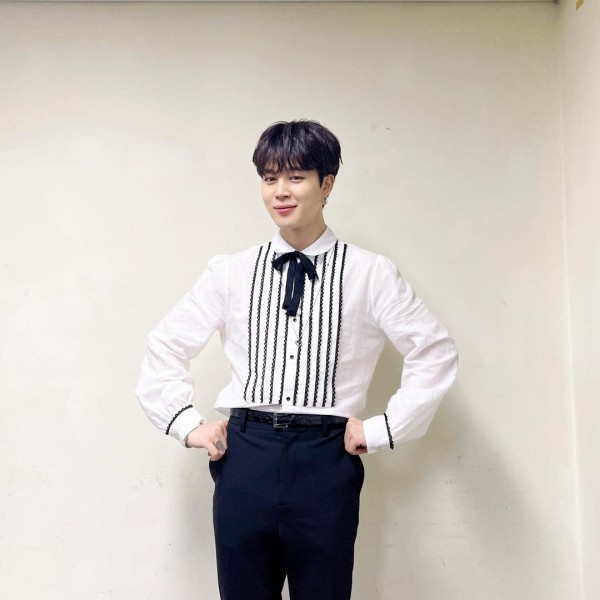 Much like Suga, not much is known about what Jimin has been up to these days. Although he is often spotted hanging out with his fellow BTS members. In fact, he even traveled to Chicago in July to show his support for J-Hope’s performance of Lollapalooza.

Apart from that, Jimin is said to be working on his solo album as he was also spotted meeting several well-known producers. He also spent time with fans through live broadcasts. 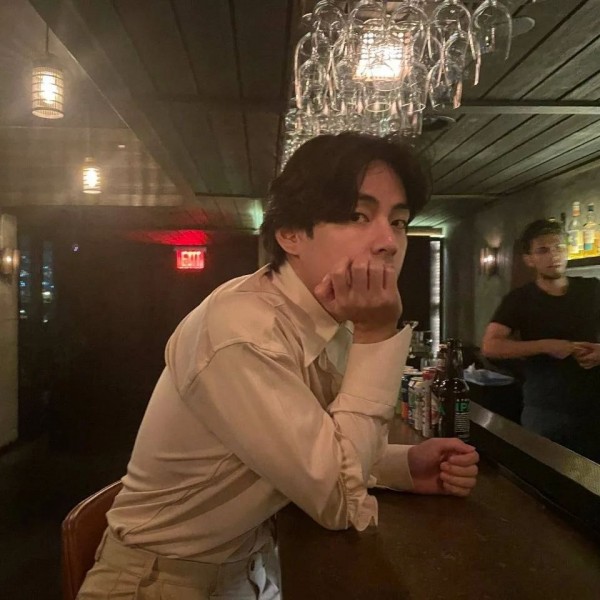 Shortly after BTS’ hiatus, V traveled to Paris to attend Celine’s show for Paris Men’s Fashion Week in June. And just like the rest of its members, it has traveled the world to relax, and presumably on undisclosed business. More recently, he became the cover of Vogue’s October issue.

Additionally, V has constantly caught the public eye due to his dating rumor with BLACKPINK Jennie, which is accompanied by several leaked photos of the two. 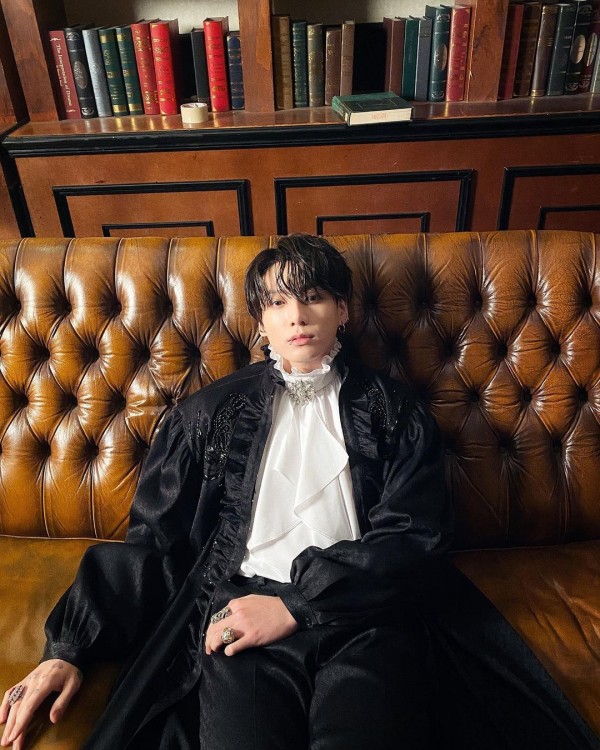 And finally, the youngest member of the group, Jungkook, collaborated with his favorite American singer, Charlie Puth, for the song “Left and Right” released on June 24. It also has its own special photo folio. Me, myself and Jung Kook – Time difference.

Jungkook also won Artist of the Summer from Audacy in September. Apart from that, Jungkook has also been spotted attending concerts, such as two nights of IU’s concerts in Seoul!

IN CASE YOU MISSED IT: Will BTS serve in the military? The Department of National Defense officially responds