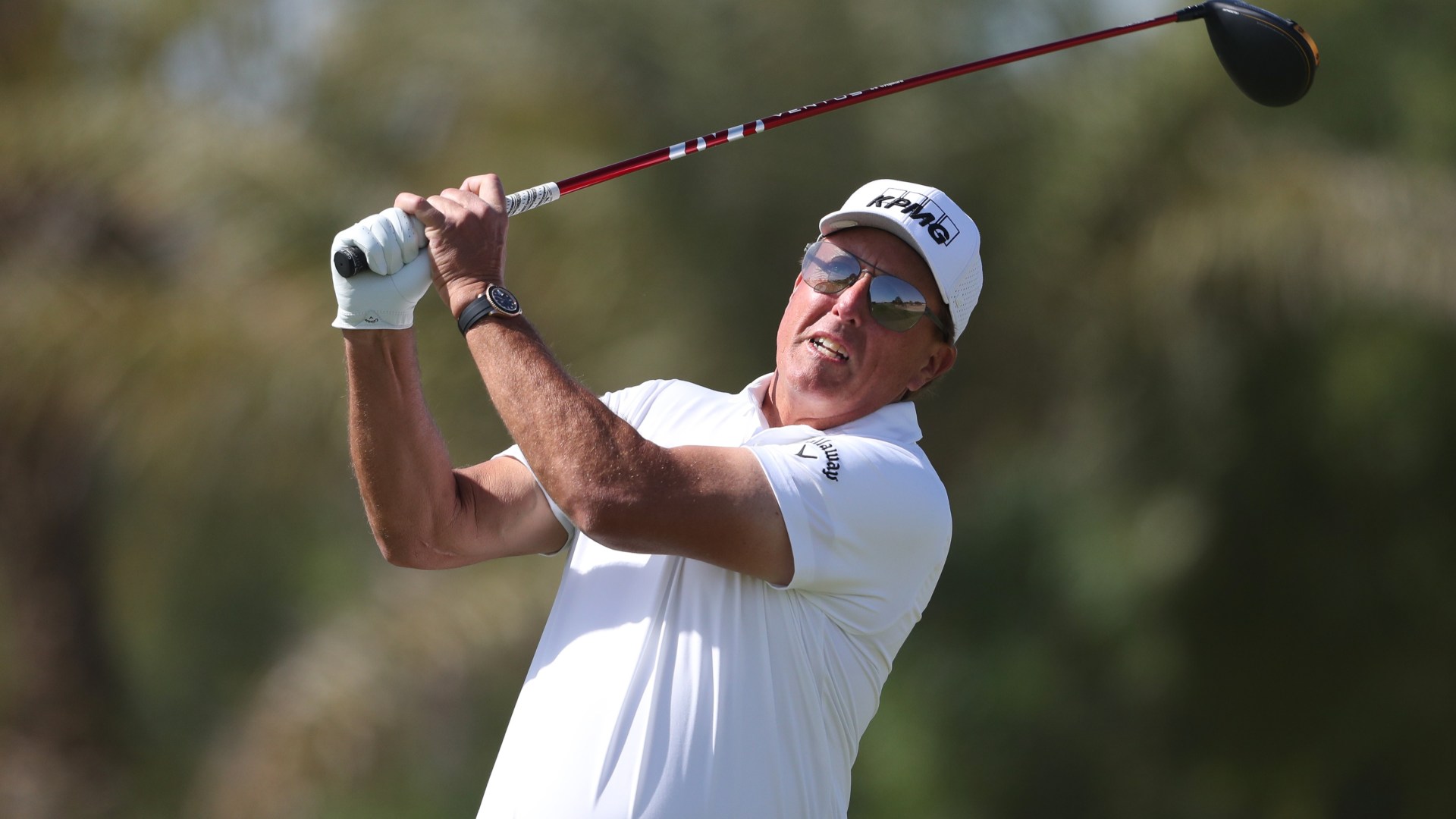 GOLF will begin a new era this week with the first event in the controversial Saudi-backed LIV series.

The Centurion Club outside London will host the 48-man competition over three days, from Thursday to Saturday.

Players who signed up were threatened with bans, fines and suspensions from the PGA Tour.

But two-time major champion Dustin Johnson leads the pack for the first of eight events this year with at least a $20 million prize for each.

Here’s how to watch the action this week and all the format and pitch information.

Who is playing this week in London?

The full field of 48 players was confirmed by organizers on Monday night and includes 27 of the top 150 golfers in the world.

Phil Mickelson, Dustin Johnson and Sergio Garcia are among the main names entered.

The complete field in alphabetical order is:

What is the format?

The 48 players will be drafted into 12 four-man teams and there will be a shotgun start.

This means that all players will tee off at a different hole on the course at the same time.

The events take place over three days and 54 holes – compared to 72 holes and four days as on the PGA and European tours – and there will be no cut.

There will be an individual and team event held simultaneously during the event.

The individual winner will be the player with the lowest score over 54 holes.

In the team event, the two best scores from the first two rounds will count.

For the third and final round, the top three scores will count and the team’s lowest overall score after 54 holes will win the event.

How can I watch it?

A list of broadcasters for TV coverage has not yet been made available.

What is the LIV Golf schedule?

The inaugural event in London will be the first of eight scheduled for 2022.

The next four will take place in the United States between July and September.

And there will be back-to-back events in Thailand and Saudi Arabia in October.