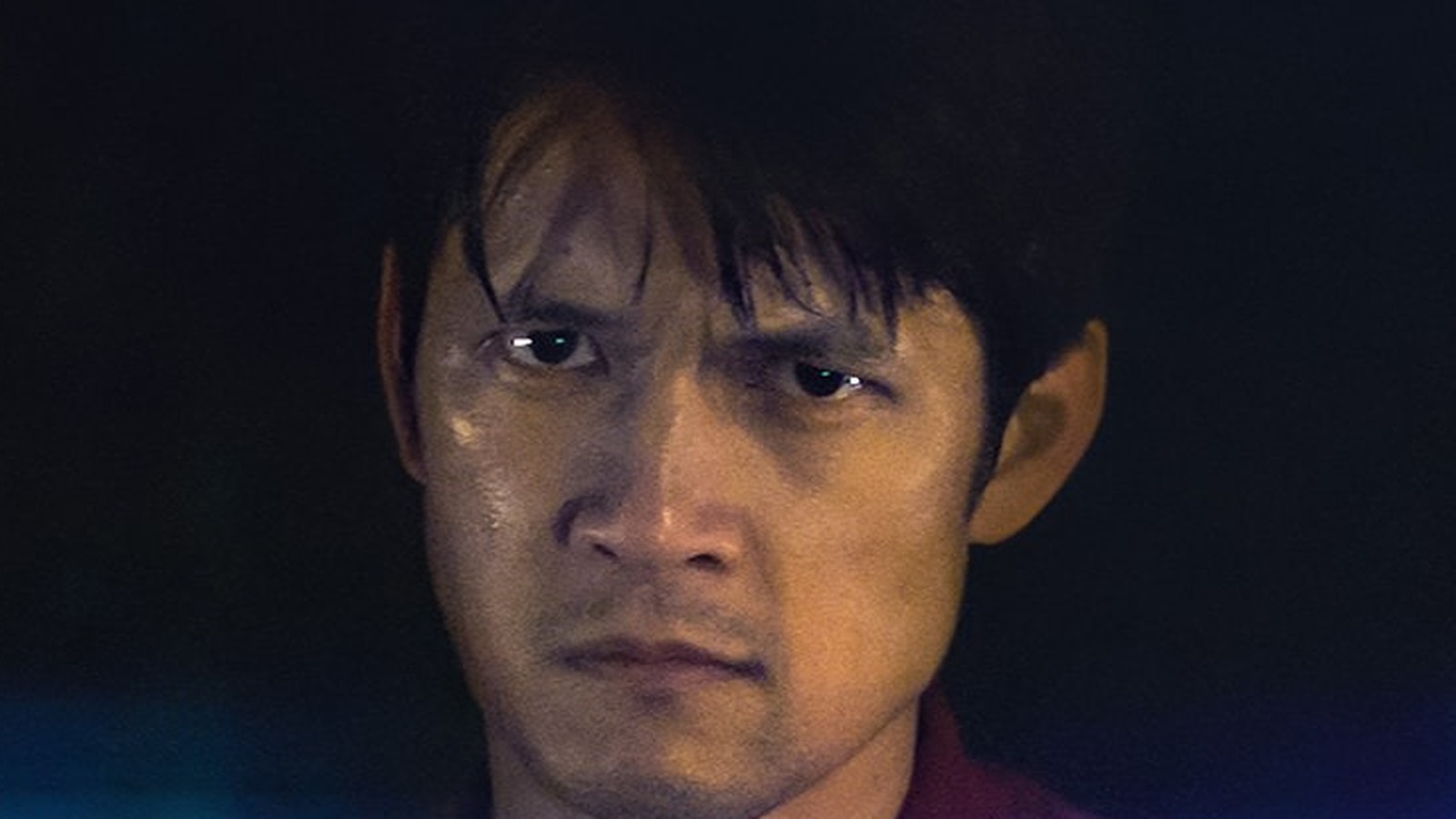 And I thought it was such a great project and show to be a part of that transcends acting. I love that fans take such ownership of these characters because at the end of the day, that’s them. And I’ve learned over time that I’m able to portray whatever I can on screen and do the best I can, but at the end of the day when it comes out it’s up to people. grab.

And the last few days were weird because we actually had to make it bittersweet for ourselves because we knew the end was near. But there were also so many great memories and meeting such great people. And Matt [Daddario], Kat [McNamara], and Alberto [Rosende] and Dom [Sherwood] and Isaiah [Mustafa], and just the rest of the cast that I’m still talking to, and they’re such special people. So I’m glad we were able to do it.

Can you think of any fun backstage stories between you and Matthew Daddario or the rest of the cast while filming?

I think a lot of them landed on the blooper reel, which I actually watched recently because I’ve never even watched them. I didn’t even know they existed. There are at least two, but I only watched one, and it’s so fair… It was just fun figuring out how to make this relationship feel like a real relationship and really fun.

And Quirky Matt is… we have these massive debates about the most… I don’t know, from wheat pasta to pasta to eggs, just stupid things where we get into heated discussions about it. And I think it always improves the scenes in a weird way. Because there’s just that, once the scene is over I’m going to start saying, “Wheat pasta is better than the pasta you like – gluten free.” Either way, yes, these are the fun behind the scenes moments that I always remember.