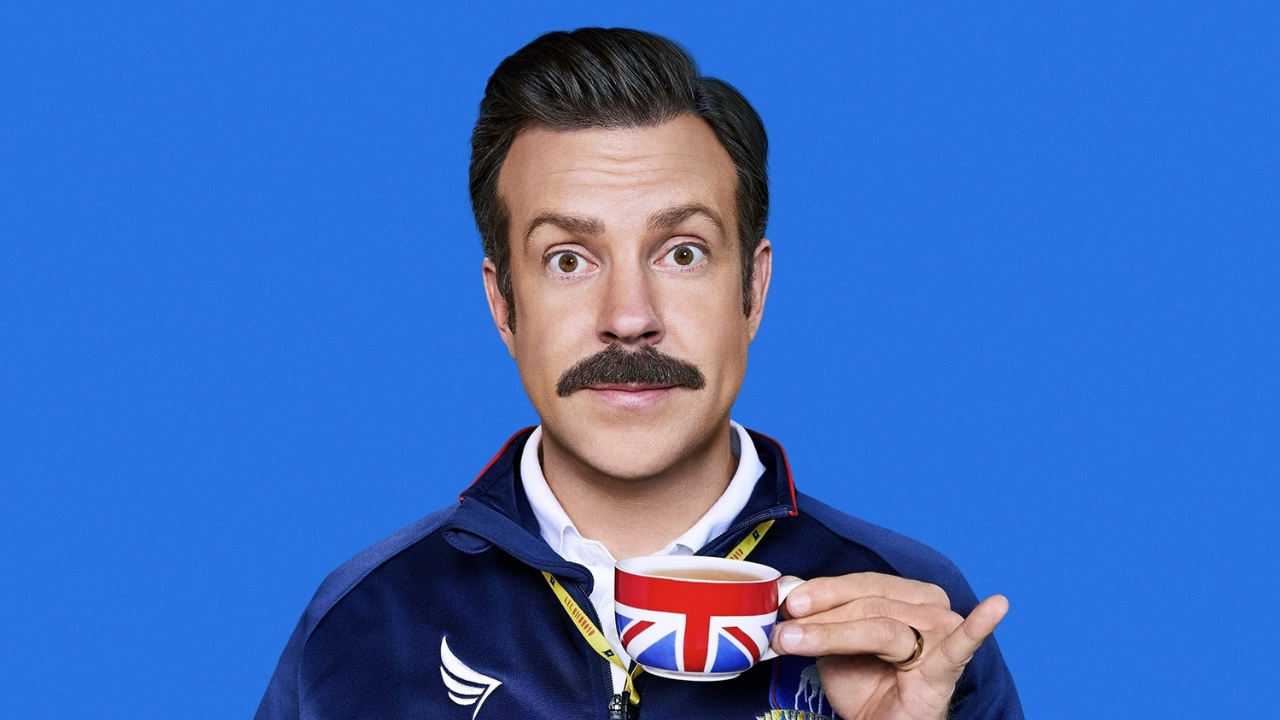 How to watch Apple TV +

Apple TV + is one of the newer streaming services around, launched in 2019, but it’s also slowly becoming a fairly significant competitor to Netflix, Amazon Prime, and Disney +.

If you want to try Apple TV +, here’s everything you need to know about Apple’s streaming service, how to sign up, and how to get a free trial, so you can try before you buy.

Is there a free trial for Apple TV +?

Apple TV + generously offers a 7 day free trial in the service. It’s perfect for getting familiar with what’s on offer, like Ted Lasso, Invasion, Se, Tom Hank’s Greyhound, and many more.

Apple users, if you are planning to buy a new Apple device soon, like the iPhone 13 or an Apple Watch Series 7, you may even get a 3 month trial instead. Once you have completed your free trial, it will only cost $ 4.99 / £ 4.99 per month in the future.

Have you watched Invasion [Apple TV+]?

Signing up for Apple TV + is easy, just go to the website on your phone, laptop, or desktop (see here) and fill in all the required relevant information such as your email, password and payment information.

Don’t worry, you’ll only be billed after your 7-day free trial expires, and it’s easy to cancel your subscription before that happens so you don’t have to pay anything.

Apple TV + is Apple’s premium streaming service and is in fact one of the largest streaming platforms in the world right now, helped somewhat by the huge user base that Apple has at its disposal. .

Apple TV + has a lot of advantages, and the most important one is certainly its price of $ 4.99 per month, a rather low sum compared to other big hits in streaming. But don’t be fooled by the price, Apple TV + has plenty of offers.

How to watch Ted Lesso on Apple TV +

Yes, the hit TV show starring Jason Sudeikis, Ted Lasso is currently available to stream on Apple TV + (see here). The series follows an American football coach who travels to London to manage a struggling football (or soccer) team, discovering an adorable new family of misfits along the way. There are currently two seasons of Ted Lasso available on Apple TV +, with a third season already confirmed to be on the way.

What shows and movies can I watch with Apple TV +?

Ted Lasso is one of Apple TV + ‘s biggest hits, but there are plenty of other shows and movies to watch on the streaming service right now as well. This includes See, with Jason Momoa, who already has two seasons to watch. Or Invasion, a brand new series on Apple TV +, where Earth is visited by an alien species that threatens the existence of humanity.

What devices work with Apple TV +?

Here are all of the current devices you can use to view and stream Apple TV + content.

Robert Anderson is a Transactions Expert and Business Editor for IGN. you can follow him @ robertliam21 on Twitter.