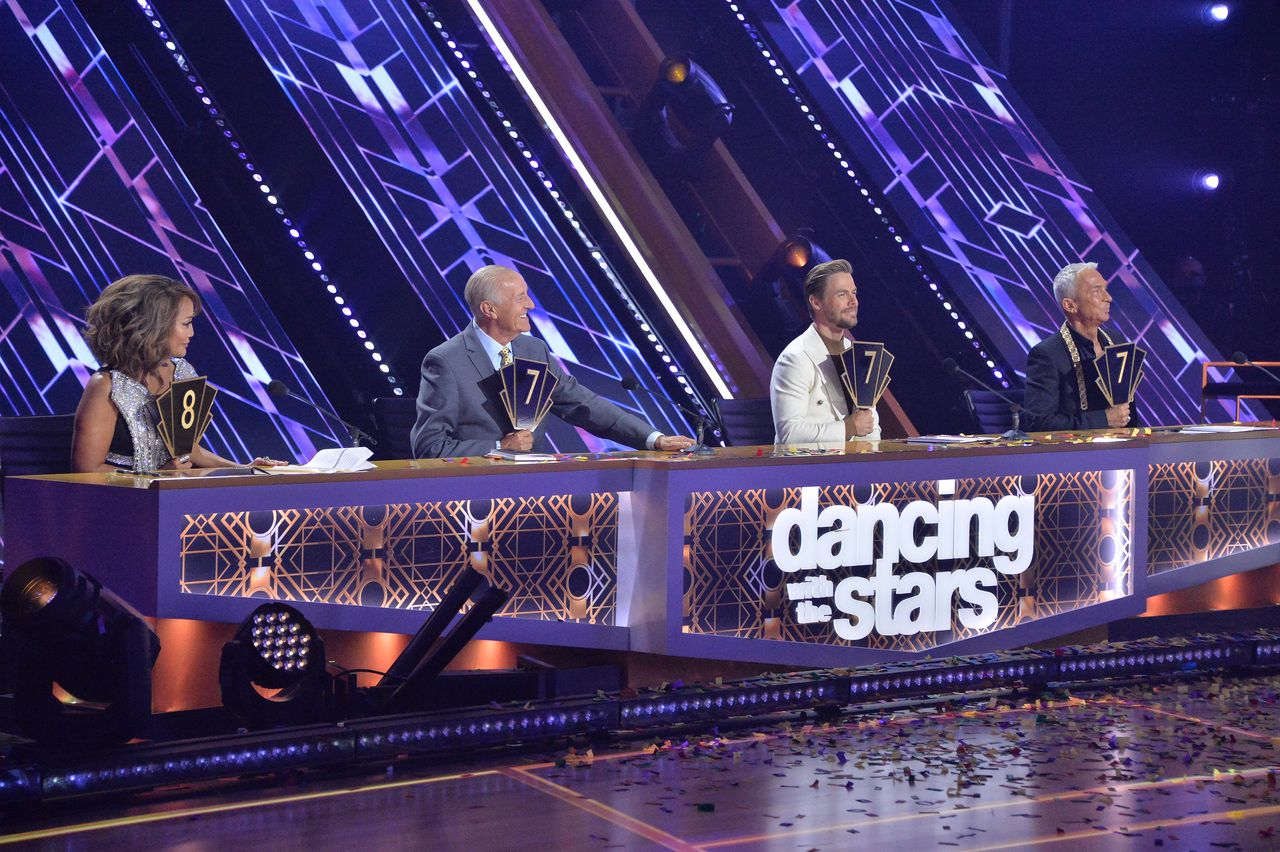 How to Watch the First Elimination on ‘Dancing With the Stars’ Tonight (9/27/21): Time, Channel, Free Live Stream

The first couple will be eliminated this evening during the 30th season of “Dancing With the Stars” on ABC.

The 15 couples of celebrities and professional dancers will compete from 8 p.m. to 10 p.m. on Monday, September 27.

Fans can vote during the live broadcast.

The couples, their dances and songs for this evening are:

Cowboys vs. Eagles How To Watch: TV Channel, Live Stream Info, Choices, What You Need To Know For “Monday Night Football”