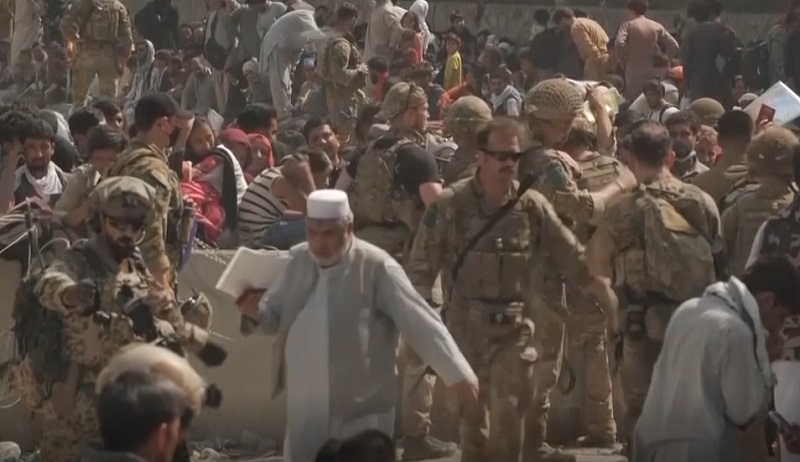 WASHINGTON (Nexstar) – The Pentagon said on Friday that there had been only one suicide bomber in Kabul in addition to a shootout that killed 13 U.S. servicemen and that the investigation is only just beginning.

Officials did not say how many gunmen there were or whether those gunmen were killed, but they did confirm that ISIS fighters opened fire after the bombing.

White House and Pentagon officials have said another terrorist attack in Kabul is likely.

“The mission that is being carried out there is dangerous and has now been accompanied by a significant loss of American personnel,” President Biden said.

The Pentagon has said operations will begin to halt as the United States nears its Aug. 31 withdrawal deadline.

GOP House Leader Kevin McCarthy said Congress should return to session to prevent this from happening “to prohibit the president from withdrawing troops until every American is out of Afghanistan.”

About 105,000 people have been evacuated since Aug. 14, including about 5,000 Americans, officials said. The Biden administration said it was also communicating with 500 other Americans still in Afghanistan.

Along with the evacuation, the White House said Biden ordered the military to find terrorists responsible for killing US troops.

“I think he made it clear yesterday that he doesn’t want them to live on this Earth anymore,” White House press secretary Jen Psaki said.

As the United States prepares to end military operations, the Pentagon will not release details on the number of troops and other activities in recent days due to the heightened threat level.