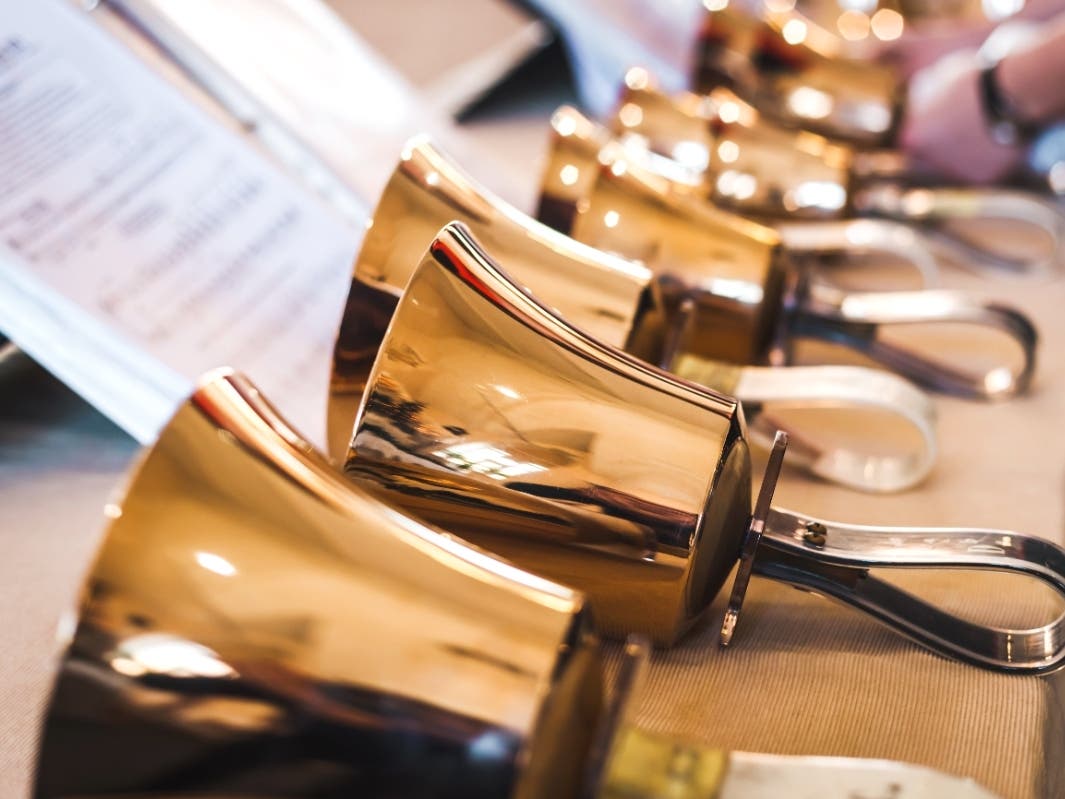 LOS ANGELES, CA – With COVID-19 cases on the rise, organizers of the 62nd Annual LA County Holiday Celebration announced on Monday that the Christmas Eve event will take place without an audience this Friday.

The Holiday Celebration is a free, ticket-less event held at the Dorothy Chandler Pavilion at the Music Center. It generally attracts over 6,000 people.

“The Music Center continues to work closely with the Los Angeles County Department of Public Health and has developed strict protocols to help ensure the safety of the public, performers, crew, and staff.” , said the organizers.

“In this case, however, the Music Center has determined that the surest route to continue this popular annual tradition would be to eliminate a live audience.”

Instead, the program will be broadcast live on PBS SoCal and streamed on PBSSocal.org, KCET.org and holidaycelebration.org, as previously announced.

The announcement came a day after Grand Park in downtown Los Angeles canceled its public invitation-only event to celebrate the countdown to 2022 on New Years Eve.

Rather, the celebration will be produced as a broadcast event only available on Fuse and Grand Park’s YouTube channel starting at 11 p.m. on New Years Eve, according to Music Center spokesperson Lisa Ducore.

Grand Park is operated by the Music Center. The change was made in consultation with the Ministry of Public Health.