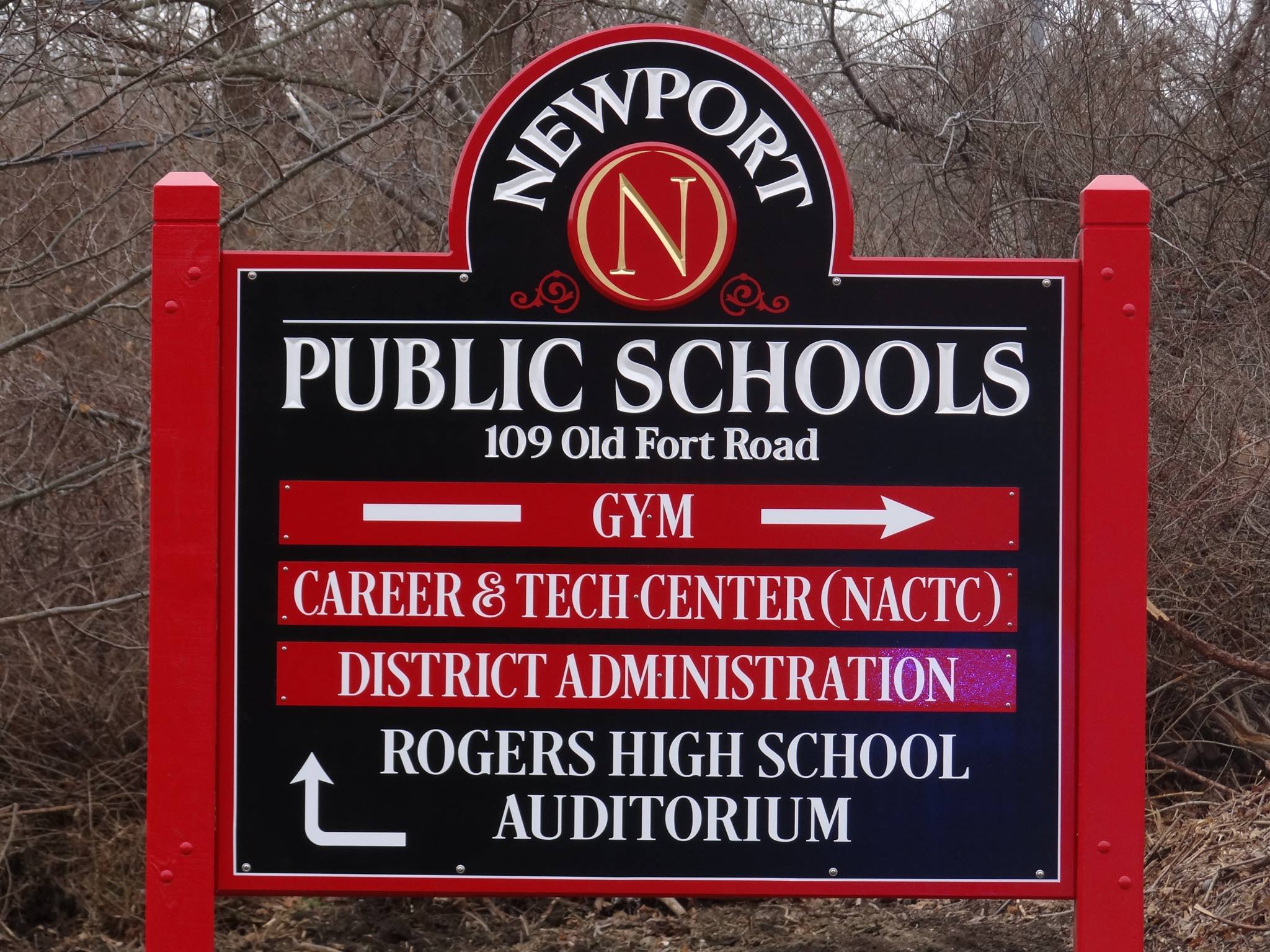 In six weeks, voters in Middletown and Newport will determine the future of the communities’ school systems, with regionalization on the ballot.

Newport Public Schools Superintendent Colleen Burns Jermain joins What’sUpNewp for a live virtual video chat at 12:30 p.m. Wednesday, and we’ll hear if there are any more details about how this regionalization looks immediately, and, perhaps- be, over the next few years.

We will also ask the school superintendent, about the construction of Rogers High School, if everything went well with the addition of Pell, and if there are any teaching and driver positions of vacant buses now that the school year is underway.

We will also take the time to ask your questions and share your concerns.

Frank Prosnitz brings several years in journalism to WhatsUpNewp, including 10 as editor of the Providence (RI) Business News and 14 years as a reporter and bureau chief at the Providence (RI) Journal. Prosnitz began his journalism career as a sportswriter at Asbury Park (NJ) Press, then at The News Tribune (Woodbridge, NJ), before joining the Providence Journal. Prosnitz hosts the Morning Show on WLBQ (Westerly) radio, 7-9 a.m. Monday through Friday, and It’s Your Business, also on WBLQ, Monday and Tuesday, 9-10 a.m.

A commie witch hunt, a live abdication and a military invasion of sport: 100 years of the BBC, part two | Television & radio