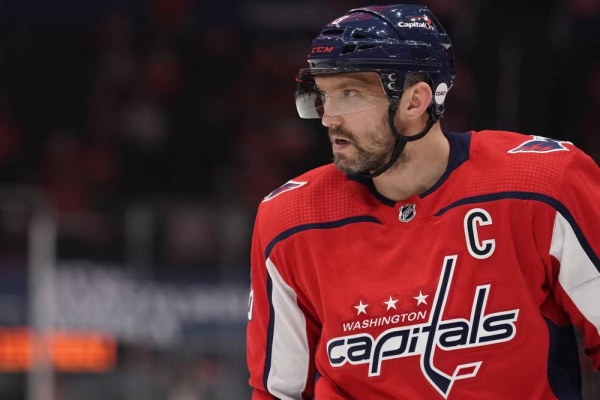 Disney now owns an 85% stake in the renowned BAMTech division.

The NHL has exercised a contract option to trigger the US $ 350 million deal and the deal is expected to close before Disney’s fiscal 2021 end. If Disney had used its own option to buy the NHL shares, it would have cost the media giant $ 500 million.

Disney first invested in the tech company, previously named BAMTech, in 2016, when it acquired a 33% stake. In 2017, Disney paid an additional $ 1.58 billion to take over as majority shareholder, securing an additional 42% of BAMTech’s shares.

After renaming the Disney Streaming Services division as a result of this investment in 2017, Disney now owns 85% of the company, with the remaining 15% owned by Major League Baseball (MLB).

MLB created the digital streaming entity in 2015 as a spin-off of MLB Advanced Media, with its technology now used as the backbone for the Disney + and ESPN + platforms.

According to the Hollywood Reporter, Disney could purchase MLB’s remaining stake, valued at over $ 752 million, starting in 2022.

For the NHL, the deal includes an injection of funds and comes after entering into a seven-year nationwide broadcast partnership with Disney-owned ESPN in March. This deal includes a package of 75 annual regular season games on Disney’s ESPN + and Hulu streaming services.