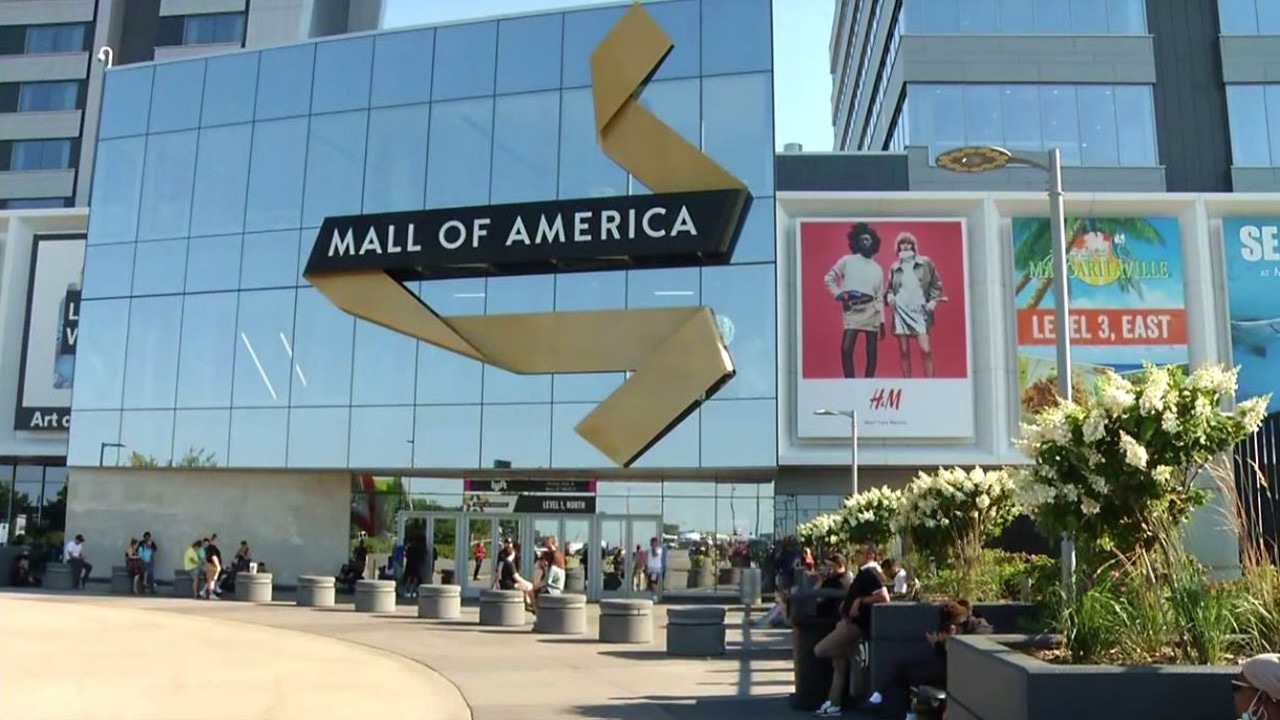 No injuries reported after shots fired at Mall of America; police still looking for suspects

A fight inside the Mall of America escalated into gunfire on Thursday afternoon, forcing police to place the mall under lockdown for more than an hour.

Bloomington Police Chief Booker Hodges said the incident began with an altercation between two groups at the Nike store cash register around 4:15 p.m. .

Video from inside the mall appears to show a situation at the Nike store, as three loud bangs can be heard.

Another video from inside showed a crowd taking shelter in the mall’s basement.

Video taken outside the mall shows people fleeing the building.

Law enforcement took the Mall of America under lockdown shortly after the shootings. Bloomington police then lifted the lockdown around 5:40 p.m., announcing the area had been secured.

Hodges said police responded to the nearby Best Western hotel where the suspects are believed to have gone, but officers did not find them there.

No confirmed injuries have been reported. Police were looking for two young adult suspects, but Hodges said no arrests were made Thursday night.

People gather outside the Mall of America on August 4, 2022, as it is locked out amid reports of gunfire. (KSTP-TV)

“Please surrender,” Hodges said in a message to the suspects. “But if you choose not to, our officers, our partners, our detectives won’t stop until we lock you up.”

The Mall of America remained closed for the rest of the night, but mall spokesman Dan Jasper said the building would reopen Friday morning with heightened security.

“People come to the mall every day to make memories, to have fun, to spend time with family and loved ones, and I can’t imagine how traumatic an event like this is for them,” Jasper said. “We are grateful that due to the quick action of law enforcement and mall security, no one was seriously injured today.”

Hodges condemned the violence but said that even with a large security presence at the mall, first responders can do little to prevent further violence, noting that Bloomington police were at the scene within 30 seconds.

“If somebody decides they don’t value human life and they choose to pull out a gun,” Hodges said, raising his hands, “I don’t know what we can do.”

Police said it was an isolated incident and there was no immediate threat to the public.

This is breaking news. 5 EYEWITNESS NEWS is working to get more information and will update this story with new details.

Technology we had no idea would become so critical