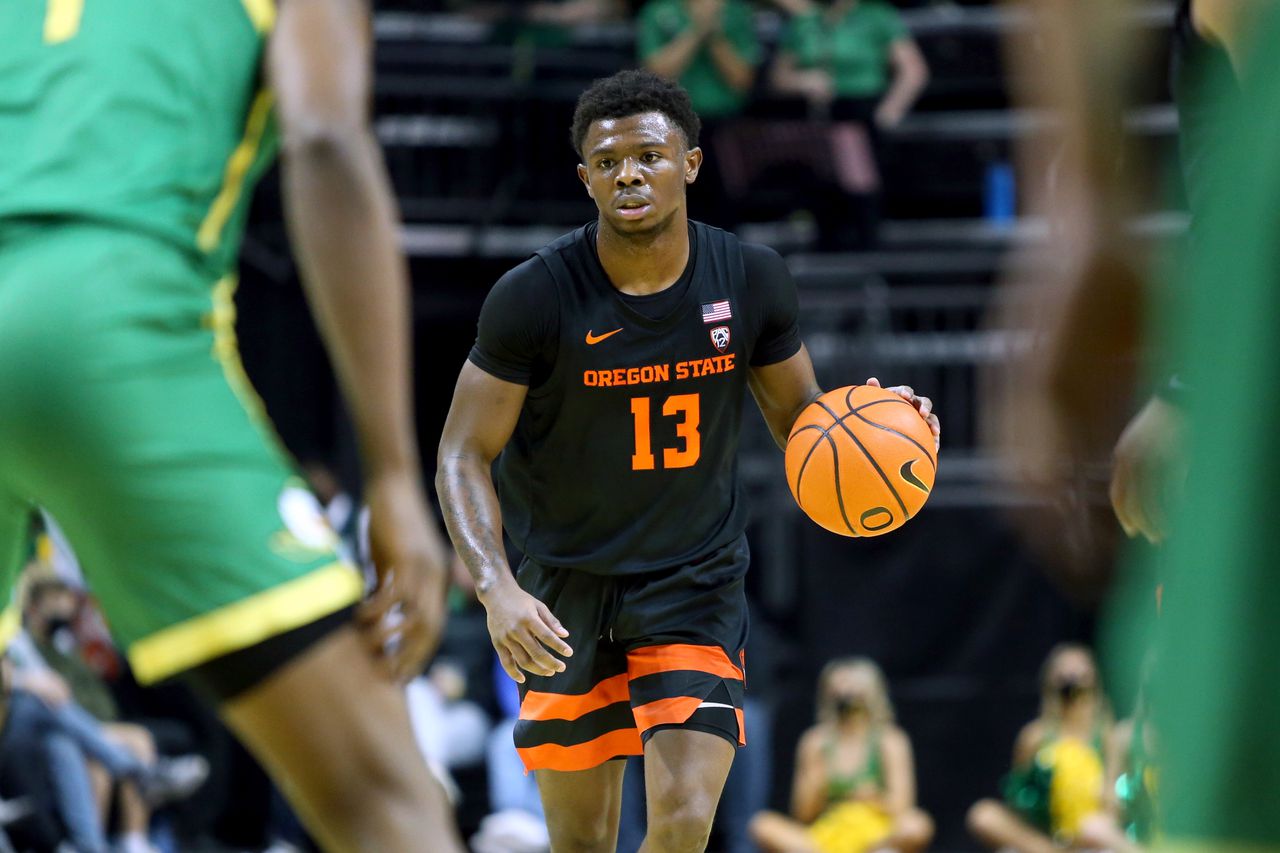 CORVALLIS — Oregon State plays its 2021-22 home final on Monday night when the Beavers take on Washington State at 8 p.m. at Gill Coliseum.

This game was rescheduled from January 22, when the game was postponed due to COVID-19 issues within the Cougars program.

Scroll down for live updates:

To be continued for OSU: in Washington State, Thursday at 8 p.m., Beasley Coliseum, Pullman (FS1).

Previous meetings: Oregon State leads the series 175-126. The last time the teams played, OSU won 68-66 at Corvallis a year ago.