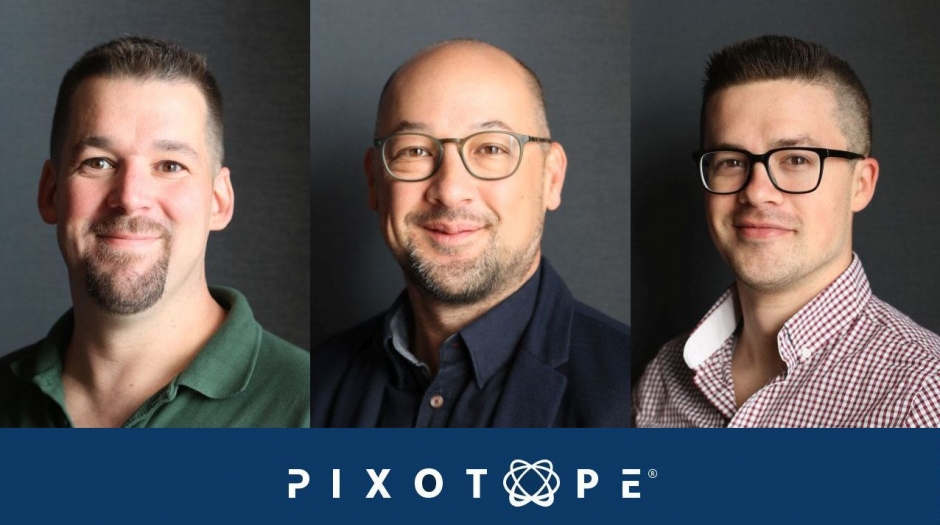 Davenport’s career spans 20 years in business-to-business marketing in the technology, media and entertainment industries. He has held senior positions at AmberFin, Dalet Digital Media Systems and most recently as Portfolio and Marketing Strategy Manager for Vidispine at Arvato Systems.

“Pixotope responds to the demand for real-time engine applications in live streaming and events more succinctly and efficiently than anything else in the market,” Davenport noted. “Studios can unleash the creative potential of their team while harnessing the awesome power of the Unreal Engine. I’m excited to be at the forefront of Pixotope’s journey and development – there are still some great announcements to come.

After seven years as a corporate account manager at Avid, Cheng joined Pixotope as VP Sales & Marketing EMEA. At Avid, Cheng focused on sales of the company’s video solutions, connecting and coordinating with international media companies, such as Viacom, Comcast and Discovery. He has also held management positions at TSL Professional Products Ltd and A · R · G ElectroDesign Ltd.

“I have worked in and among the tech giants of the broadcast and media industries for many years and recognize the enormous potential offered by real-time applications in live environments,” said Cheng. “This made Pixotope membership a no-brainer – it will only continue to grow as the industry finds new and creative ways to apply live mixed reality technology. I look forward to joining the team during one of its most exciting stages of development.

Sims draws on 15 years of experience with global technology companies including RED Digital Cinema, Atomos, and Creative Solutions. Most recently, he was Product Manager for Live Production at Teradek, where he oversaw the development of several products in the broadcast and streaming market.

“To say that Pixotope is growing is an understatement – the company has had a long period of expansion that matches the global demand for high-level virtual production technologies,” commented Sims. “Pixotope takes care of the technology and gives control back to the creatives. I look forward to joining the team and helping establish Pixotope as the leading real-time solution for augmented reality and virtual production. “