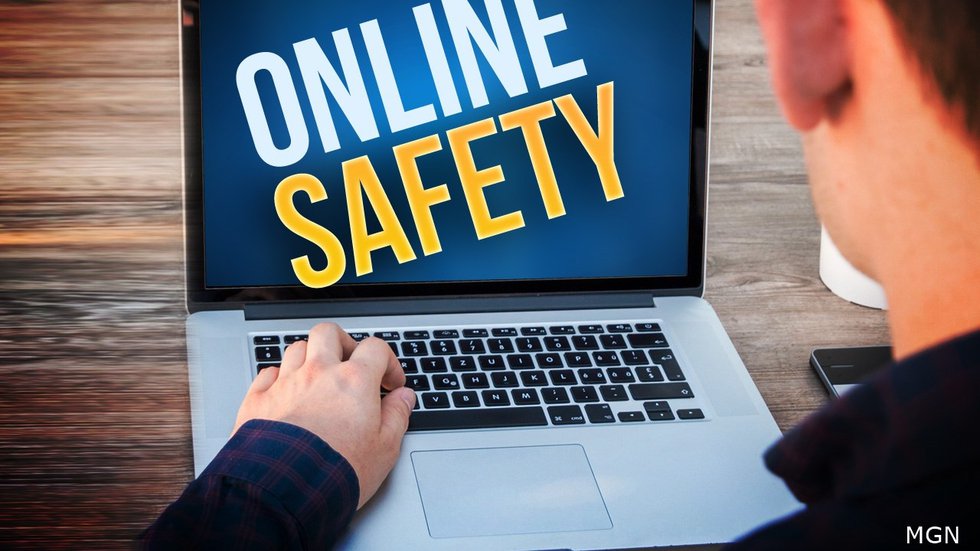 (Gray News) – While Disney has plenty of movies, videos and games that are safe for unsupervised children, not all children’s content is as safe as it seems.

Police are now warning parents of sensitive children about a fearsome character that has made its way into children’s content.

The Lafayette County Sheriff’s Office in Wisconsin delved into the origins of “Huggy Wuggy” and shared their findings in a post on Facebook.

In the game, the player controls the former employee of an abandoned toy factory, who has returned to the company premises to investigate what happened to all the staff who mysteriously disappeared.

As the player explores, their character encounters various enemies, including Huggy Wuggy.

The game was originally designed for ages 8+, but has been updated to ages 12+ to contain scary images and scenarios, such as toys coming to life and wanting to harm the children they belong to.

The character has gone from that independently developed video game to fan-made videos on websites like YouTube.

The Sheriff’s Office says the videos include, but are not limited to, offensive language, cartoon depictions of drinking, blood, stabbings, beheadings, attempted murders, murders and the bloody aftermath of a car accident.

Police are urging parents to monitor their children’s use of YouTube and other social media video-sharing platforms for content that is inappropriate or too intense for their viewing.