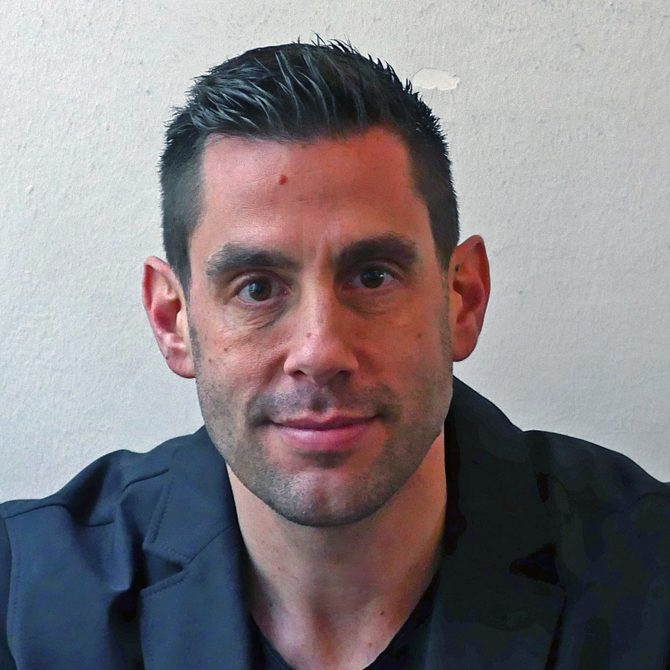 It has long been accepted in our industry that as long as major live sporting events are broadcast on TV and cable, linear will remain relevant to consumers and therefore advertisers.

But the sports industry is now also looking to participate in high-growth areas, including video streaming and connected TV.

Typically, broadcast and cable apps already stream sports on their own apps or vMVPDs (virtual distributors of multi-channel video programming or services that provide access to TV channels over the Internet).

However, while the major streaming platforms (read: Apple and Amazon) are trying hard to get a slice of the pie, they’re giving streaming a run for its money.

Today, this linear and CTV fragmentation creates problems for both consumers and advertisers, particularly in terms of cross-platform measurement and audience deduplication.

The chaos behind kick-off

With so many OEMs, operating systems, content providers, and streaming devices collecting their own audience data (and keeping it within the confines of their own walls), brands can’t analyze the data holistically in a way that paints a clear picture of who they are reaching. .

And among these companies, even the definition of motto in their measurement reports creates disjointed definitions of “success.”

Let’s break down an example:

Amazon has acquired exclusive rights to Thursday Night Football through 2033. It is live streaming 15 total NFL games this season, with all Thursday Night Football games available to stream on Amazon Prime. (For the past three years, Fox owned the broadcast rights to those games, while Amazon owned the streaming rights — now Amazon owns everything.)

In local markets for teams playing on a given Thursday, games are televised for free on the Prime Video app, but out-of-market fans need an Amazon Prime subscription. Amazon is producing its own show rather than using Fox’s, as it previously did.

Additionally, Amazon concluded a deal with DirecTV to broadcast the games to “more than 300,000 sports bars, restaurants, hotel lounges, retail and service stores, and many other locations nationwide”.

On Sundays, NFL games are available through NBC and their Peacock streaming platform, as well as on FOX, CBS and Paramount+. And on Monday nights, games can be watched via Disney-owned ESPN (with a handful of games also airing on ABC).

Although the Prime Video app is available on almost all smart TVs, if you’re a football fan without an Amazon Prime account, it could be aggravating. Traditionally, you could access all football nights through your linear TV or vMVPD. If you’re already paying for Peacock and/or Paramount+, you’re now going to be shelling out over $139 a year to be a Prime member or $8.99 a month just for video, in addition to maintaining your cable subscription.

While this fragmentation is frustrating for fans, imagine what it means for advertisers who already face ongoing measurement and efficiency challenges when working in the silos of walled gardens. The multiplicity of measurement sources, lack of standardization of currencies and unknown duplicates are just some of the obstacles they face.

As an advertising and media industry, we create unnecessary problems for brands looking to reach audiences that increasingly straddle linear TV and streaming. Many in the industry are focused on providing a solid open web solution to these challenges. But we operate in a world that lacks monetary normalization.

Rather than wreaking havoc on advertisers, the industry needs to align better. Amazon partnership with Nielsen is an example of a step in the right direction. Standardization is the only way to make this work, so advertisers can truly understand the ROI of their spend.