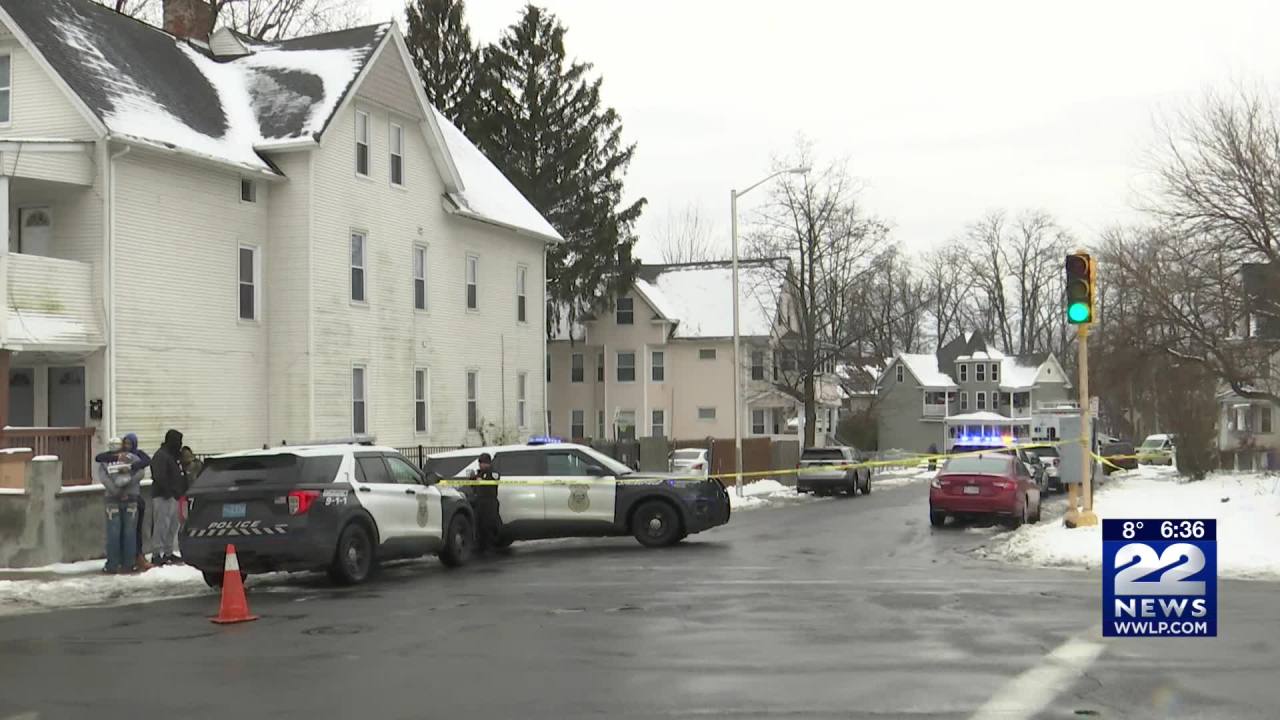 SPRINGFIELD, Mass. (WWLP) – The grandmother of the man who died after allegedly stabbing a police officer and was later shot by a Springfield officer will speak with 22News on Thursday after reviewing body camera footage of the incident.

According to Tara Parrish, executive director of the Pioneer Valley Project, the family of Orlando Taylor III is due to review body camera video Thursday afternoon with Hampden County District Attorney Anthony Gulluni. After the exam, Orlando’s grandmother, Earlene Taylor, will speak to 22News outside the Pan-African Historical Museum at 4 p.m.

Police were called to the Liberty Heights neighborhood on Sunday morning to a report of a man pulling a knife on another person. Police found 23-year-old Orlando Taylor on Genesee Street, but when police tried to investigate they said the suspect had stabbed one of the officers in the face.

Police said the injured officer fired two shots as the suspect charged them again. Taylor was taken to Baystate Medical Center where he later died. The officer who was stabbed was discharged from hospital on Monday and will undergo further surgery in Boston.

Authorities have not released the names of the officers involved. Sarno Mayor, State Rep. Bud Williams and Commissioner Clapprood are asking the Hampden County District Attorney to release the body camera footage.