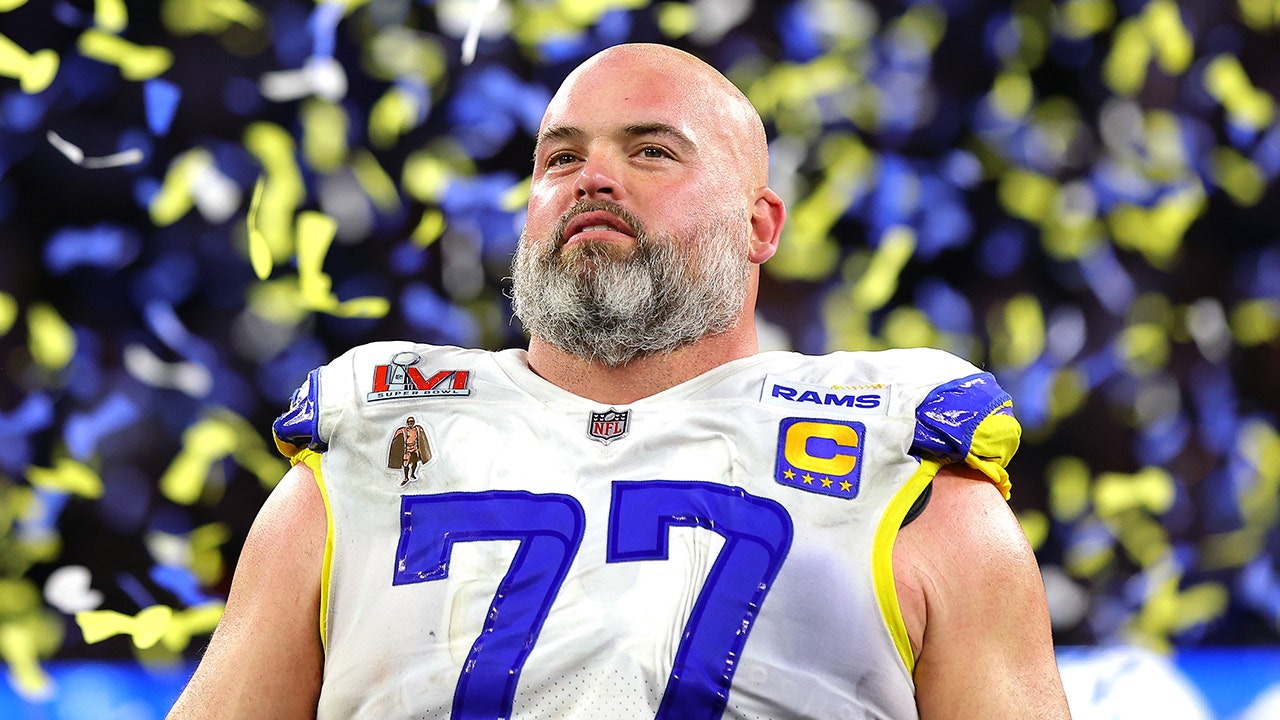 Andrew Whitworth put together a long NFL career before calling it quits after the Los Angeles Rams’ Super Bowl victory over the Cincinnati Bengals in February.

Whitworth played 16 years in the NFL from 2006 to 2021 for the Rams and Bengals. He was a four-time Pro Bowler and a two-time All-Pro.

On Sunday, he was at the 50th anniversary celebration of the Cedars-Sinai Board of Governors at SoFi Stadium in Los Angeles. He offered some advice on how the next generation of recruits can build a career like his.

“I really think just realizing that will come down to discipline and consistency,” Whitworth told Fox News Digital ahead of the ceremony. “I think for me, as a young player, I had a close friend who always said to me, ‘You’ll be better later’ and I think that was kind of my mantra for a long time at the start of my career because it was about the time i’m willing to let go now when i’m young and have the energy to carry on with my work and pursue all the things i want to be and just realize that i can celebrate it, live it and enjoy it someday if i put in the time now. i think by keeping this mantra you will be greater later down the road. put in the time now.

Whitworth was to receive the Visionary Award at the event.

“I think for me, my goal and ambition for the past five years as a member of Los Angeles is to get involved in the community and find a way to help make people’s lives better,” did he declare.

The 40-year-old former offensive lineman not only finished his season with a Super Bowl ring, but also won the Walter Payton Man of the Year award.

The next step in his career is the broadcast booth. Whitworth is expected to join Amazon’s Thursday Night Football broadcast team this season.

Ryan Gaydos is the sportswriter for Fox News and Fox Business. Story tips can be sent to [email protected]

Netflix may be missing an opportunity in horror movies