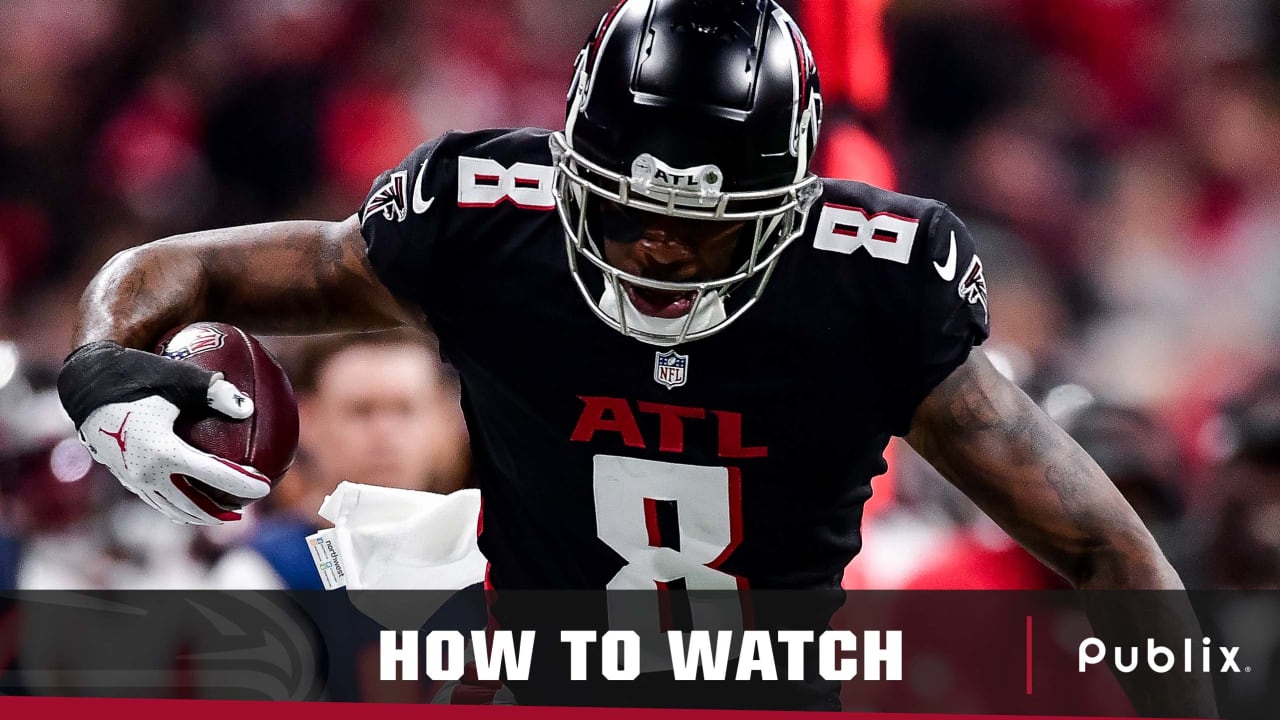 After a cold loss at Buffalo, the Falcons plan to face their best rival, the New Orleans Saints, in a home game in the late afternoon. When those teams met earlier this season in Week 9, the Falcons came out of the Caesars Superdome with a W (27-25) and a 54-51 lead in the series thanks to a field goal from Younghoe Koo.

The Saints come into the game with an 8-8 record and a win last weekend over the Panthers. New Orleans is currently on the cusp of qualifying for the playoffs, with an ATL victory and a 49ers loss to the LA Rams securing their spot.

The Falcons have won their last three home games against the Saints. While Atlanta’s playoff hopes were dashed after their loss to Buffalo, they now have the option to bar the Saints from making the playoffs.

Atlanta enters the game with a freshly revamped depth table. On Tuesday, the club activated six players from the COVID roster, including Hayden Hurst, Tajae Sharpe and Jaylinn Hawkins. These activations will hopefully provide a much needed boost to ATL’s roster.

Kyle Pitts and Matt Ryan have potential milestones to play on Sunday. If, of course, Pitts is able to play despite a recent hamstring injury. If Pitts is active and gets 59 receiving yards, he will surpass Mike Ditka’s record for most receiving yards by a TE rookie. Meanwhile, Matt Ryan is one touchdown from passing Eli Manning (366) for the ninth-most touchdown count in NFL history.

A victory over a rival, however, is the primary focus of any Falcon involved.

â€œYou need division rivalriesâ€¦ You want people to be excited,â€ Arthur Smith said at his press conference Wednesday. “I hope we have a good crowd on Sunday so that we can end this season well.”

With all of that in mind, here are the details on how to tune into Sunday’s game.

(via the weather channel)

* We leave no stone unturned here at AtlantaFalcons.com