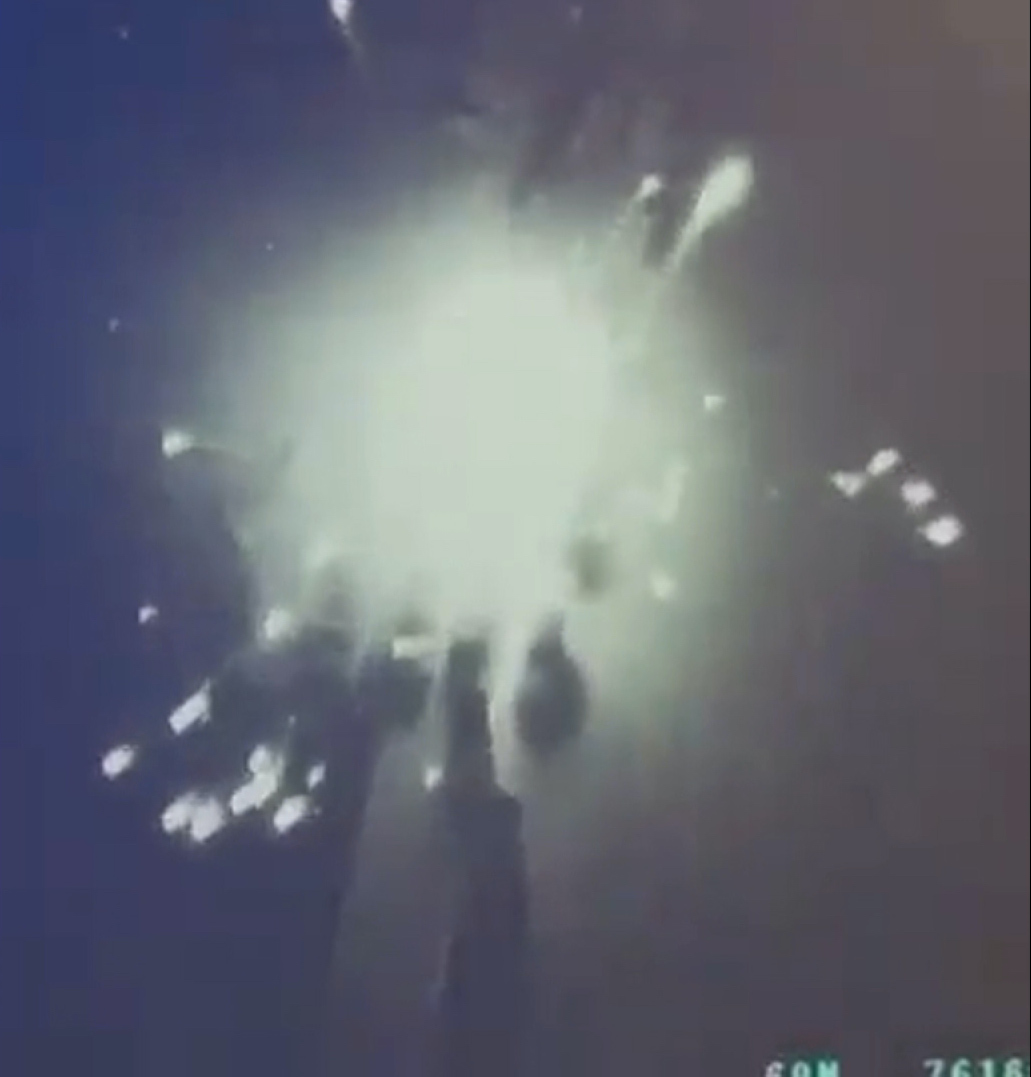 The South Korean capital joined a number of cities around the world lighting up blue and yellow monuments in support of Ukraine, mirroring the colors of its national flag.

Meanwhile, Ukrainians and supporters demonstrated Sunday and Monday against the Russian invasion outside the Moscow embassy in Seoul.

New York’s Empire State Building was also lit up in blue and yellow last week, with crowds gathering in Times Square on Saturday to protest the Russian invasion.

One protester, Olga Ladygima, told CNN she hadn’t slept for the past three nights. She is from Kyiv, the Ukrainian capital, she said – and her friends in Ukraine have also stayed awake, making pipe bombs in an attempt to stop Russian tanks.

About 100,000 people in the German capital, Berlin, attended a protest over the weekend against the invasion, police told CNN.

Crowds marched between the Russian Embassy, ​​Brandenburg Gate and Victory Column on Sunday dressed in blue and yellow and carrying signs of solidarity with Ukraine.