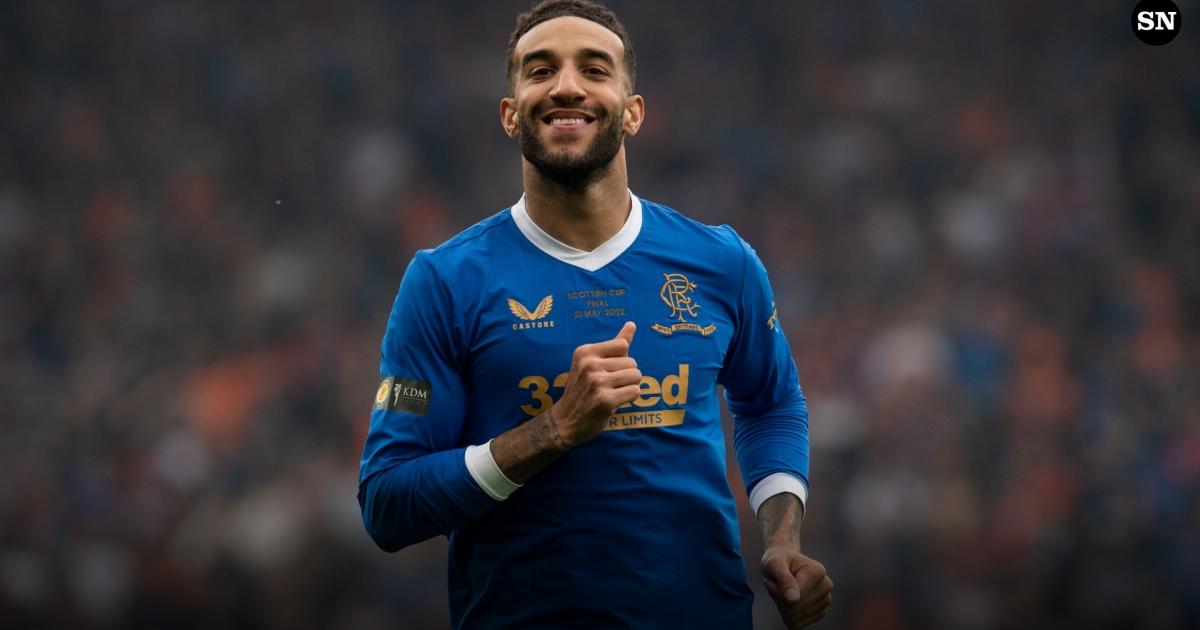 Rangers are close to a place in the Champions League group stage for the first time since 2010 before facing Union Saint-Gilloise in the third round qualifying series in August.

Giovanni van Bronckhorst’s side reached the Europa League final last season, where they lost to Eintracht Frankfurt, but they want a Champions League return in 2022/23.

Rangers’ stronger UEFA ranking means they will play the second leg at home on August 9, having traveled to Belgium for the first leg a week earlier.

With the Scottish Premiership season kicking off on July 30, Rangers will be back in action ahead of those fixtures, and Van Bronckhorst will be hoping his side are in good shape for the playoffs.

When is Union Saint-Gilloise against the Rangers?

Union Saint-Gilloise will host the first leg at Stade Joseph Marien in Brussels, Belgium. It will kick off at 7:45 p.m. BST on Tuesday, August 2.

UK viewers can watch the match live via Premier Sports 1 or Premier Sports Player, with options available for other global audiences including TUDN, Paramount+ for the US and Canada and Stan Sport for fans in Australia .

Union Saint-Gilloise have enjoyed a busy summer fixture schedule, including a win over Feyenoord and draws with Brighton & Hove Albion and Sporting Lisbon, as their domestic season comes back to life.

The hosts are also back in the league ahead of this game with head coach Karel Geraerts looking to build on their second-place finish in the Jupiler Pro League qualifiers in 2021/22.

Rangers kick off their Scottish Premiership season on July 30 at Livingston, representing their final test before qualifying for the Champions League. The club’s pre-season was marked by a 3-1 win over West Ham and a narrow 2-1 loss to Tottenham Hotspur.

Only Moneyline odds are available for the match scheduled for August 2.

Rangers are early favorites heading into the first leg in Belgium, where Union Saint-Gilloise had a record 11W-6L-3D and beat their opponents 35-18 in the 2021/22 domestic campaign (including playoffs) ). It should be noted that they lost twice at home to Club Brugge in the last campaign, both losses 1-0.

But Rangers weren’t a great road side in Europe last season, despite making it all the way to the Europa League final. The Scottish giants have gone 1W-5L-3D in nine away matches in European competitions, often lapping their electric home crowd to get the result needed to advance. They have been shut out in four of those nine games away from Ibrox.

So while the +122 odds for a Rangers road win may seem tempting, it might be best to walk away from it and wait for the goal props to be presented closer to the game with an eye on a low score case.