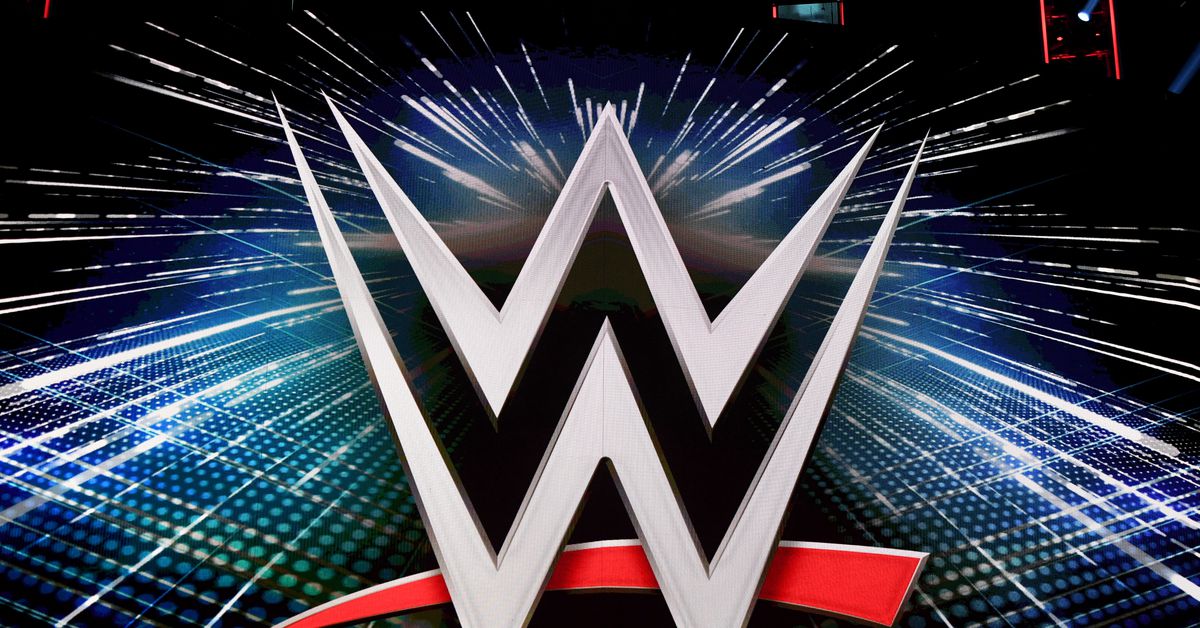 WWE NXT 2.0 returns to your screens tonight with a new episode live from the WWE Performance Center in Orlando.

We hit another special episode of the development brand with spring break come to your place to open the month of May. Five matches have been announced for the show, two of which have titles on the line.

After weeks of mind games, NXT Champion Bron Breakker will finally get his hands on Joe Gacy by putting his title on the line tonight. Gacy has spent the last month tormenting the champion, going so far as to kidnap his father Rick Steiner at one point. We’ll see how this main event plays out and if the champion is able to put up another successful title defense under his belt.

The other title match will be for the North American Championship as Cameron Grimes defends against Carmelo Hayes and Solo Sikoa in a triple threat. Hayes has made it clear he wants his title back since losing it at the Stand and Deliver pay-per-view last month. Meanwhile, Sikoa begins to rise through the ranks of NXT and wishes to become the last member of the Bloodline family to hold gold in the company.

In the Women’s Division, we’ll have a convergence of feuds as Cora Jade teams up with Nikkita Lyons to battle Natalya and Lash Legend in tag team action. Veteran Natalya has bullied newcomers to NXT for the past few weeks, earning the ire of both Jade and Lyons. She did, however, gain an ally in Legend last week, officially forming this tag match.

The Creed Brothers will take a huge test tonight as they battle the Viking Raiders. Frustrated with Diamond Mine’s recent struggles, a returning Roderick Strong set up this match in an effort to toughen up the Creeds and get them back on the path to victory. The elephant in the room is the news of manager Malcolm Bivens leaving WWE, so it will be interesting to see how this is handled and where Diamond Mine goes from here.

Also on the show, NXT UK’s Nathan Frazer will make his 2.0 debut in a one-on-one with Grayson Waller. And we’ll have a seated segment between Tony D’Angelo and Santos Escobar as they try to resolve the conflict of their two warring families over the past few weeks.