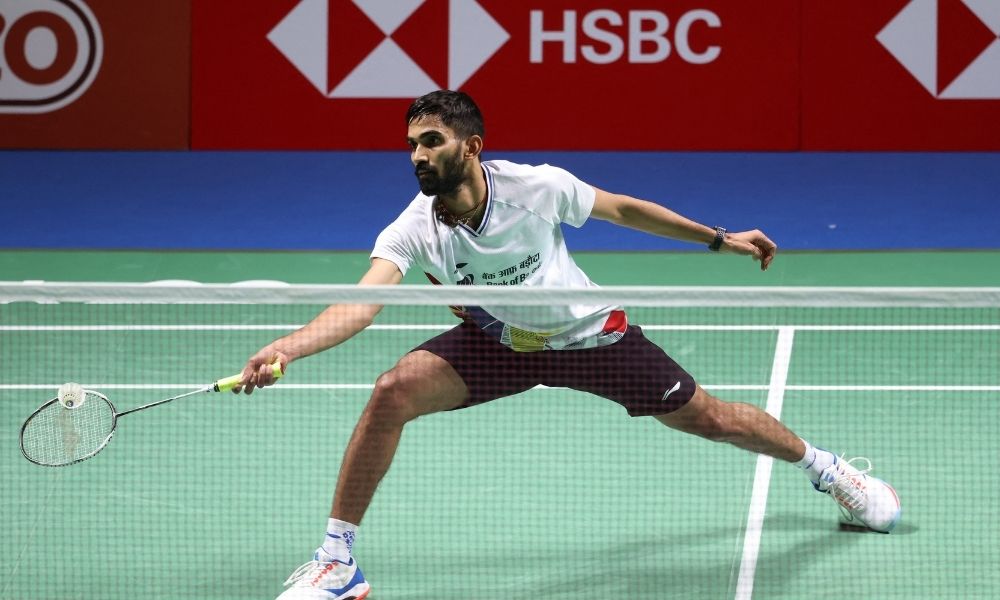 the deal covers the BWF World Championships, Thomas Cup, Uber Cup and Sudirman Cup for the next five years.

The deal, with BWF partner Infront, is significant given the sport’s relative popularity in China, which is a dominant force internationally.

Alibaba-owned Youku is one of China’s most popular video streaming services, focusing primarily on entertainment content, but has recently broadened its focus on sports as it seeks to expand its reach and to fend off the competition.

Chinese government restrictions mean that many global digital platforms and services have a limited presence in the country or are absent altogether, including Facebook, Google and Twitter. This has given rise to national platforms such as Alibaba and Sina Weibo which are hugely popular but relatively unknown outside of their home countries.

The BWF was recently named the top performing international federation (IF) on social media in this year’s #SportOnSocial rankings by sports marketing agency Redtorch, which ranks Olympic federations based on their performance on Facebook, Instagram, Twitter and YouTube.