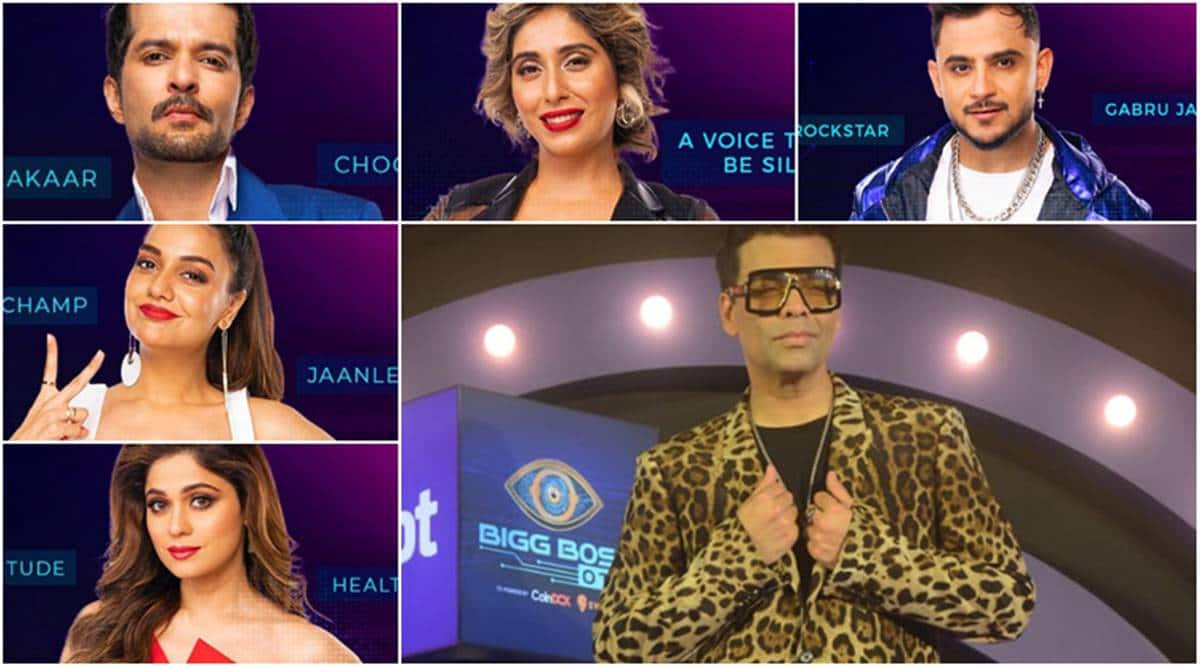 Bigg Boss OTT, hosted by Karan Johar, premiered on Voot on August 8th. A prelude to Bigg Boss 15, the digital version will air for six weeks and top performers will have the chance to take part in the Salman Khan reality show.

In addition to a one-hour episode, the public will have 24/7 live access to roommates. With the theme – Stay Connected, the creators will also give viewers the power to decide on tasks, punishments, and even eliminations.

Speaking of teaming up with Bigg Boss OTT, Karan Johar said he’s always been a fan of the show. However, the filmmaker is clear that he will never be able to survive the game, as he cannot live without his phone. In case he was lucky enough to be joined by friends in the house, Karan chose Kareena Kapoor and Malaika Arora to be his accomplices.

“I don’t mind going into the show with Bebo and Mala. OMG! It would be so much fun with the two inside the house, trapped without phones, ”the host explained.

Follow all the latest updates on Bigg Boss OTT.

In a statement, Karan Johar said he looks forward to the drama, emotions and entertainment that Bigg Boss OTT has to offer. He added, “As a fan of the series, I am excited about the new elements that we have introduced in Bigg Boss OTT. I look forward to seeing viewer participation in the show take over to a whole new level. Not to mention, I also can’t wait to see what kind of punishment the public will inflict on the contestants. “