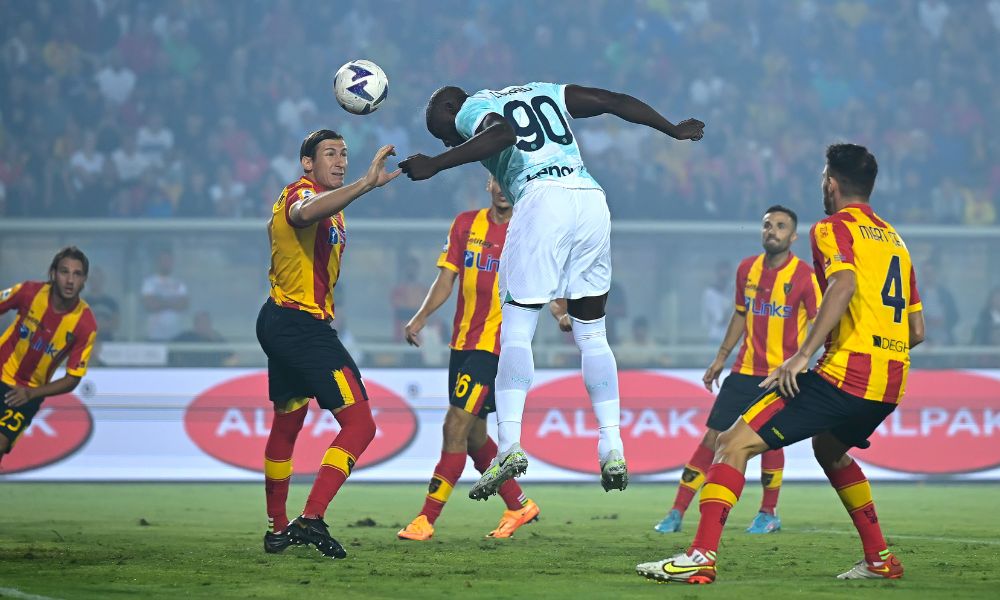 Sports streaming service DAZN suffered more technical issues in Italy over the weekend, leaving subscribers to the streaming platform unable to watch live coverage of the first weekend of the Serie A football season.

Viewers have complained that they can’t log into their accounts to see the first four games of 14e August, leading DAZN to provide alternate links via social media.

The company promised that the problem had been identified and resolved, and that compensation would be offered to customers in accordance with Italian law.

“Over the weekend, DAZN encountered an isolated, but clearly disruptive issue with technology that authenticates account credentials,” a DAZN spokesperson told SportsPro. “This has caused issues for some customers in multiple DAZN marketplaces to log into their accounts and watch DAZN.

“As a temporary solution and to ensure continued service, we have provided those affected with a link through which they can watch the live streams. The root cause of the issue has been identified by our engineering teams and a fix has been released. been deployed before [Sunday’s] matches, which have been enjoyed by millions of fans in our markets without interruption.

“DAZN is committed to providing the best experience for sports fans around the world. To that end, our technical teams are now laser-focused on ensuring platform stability and are working hard to ensure that this does not happen again.

When DAZN first appeared on the scene six years ago, it promised its IT infrastructure had the scalability and capacity to serve any market it deemed ripe for disruption. But for the second season in a row, technical issues plagued the first round of Serie A matches, compounding the company’s ongoing challenges in Italy.

Becoming Serie A’s main domestic broadcast partner was widely seen as a coup for DAZN, who hailed it as a “tipping point” in sports broadcasting history. But others thought ditching Sky (which only kept three games a week) for an upstart that relied on internet distribution was a risk.

A year later, DAZN had to renegotiate its distribution deal with Telecom Italia (TIM) after it failed to meet subscription targets, faced a communications regulator investigation and drew criticism from across the political spectrum. When you add the fact that DAZN recently raised the price of a monthly subscription to €29.99 (US$30.50) per month, DAZN’s tech solutions better hold their own unless they want to upset more of a football crazy nation.