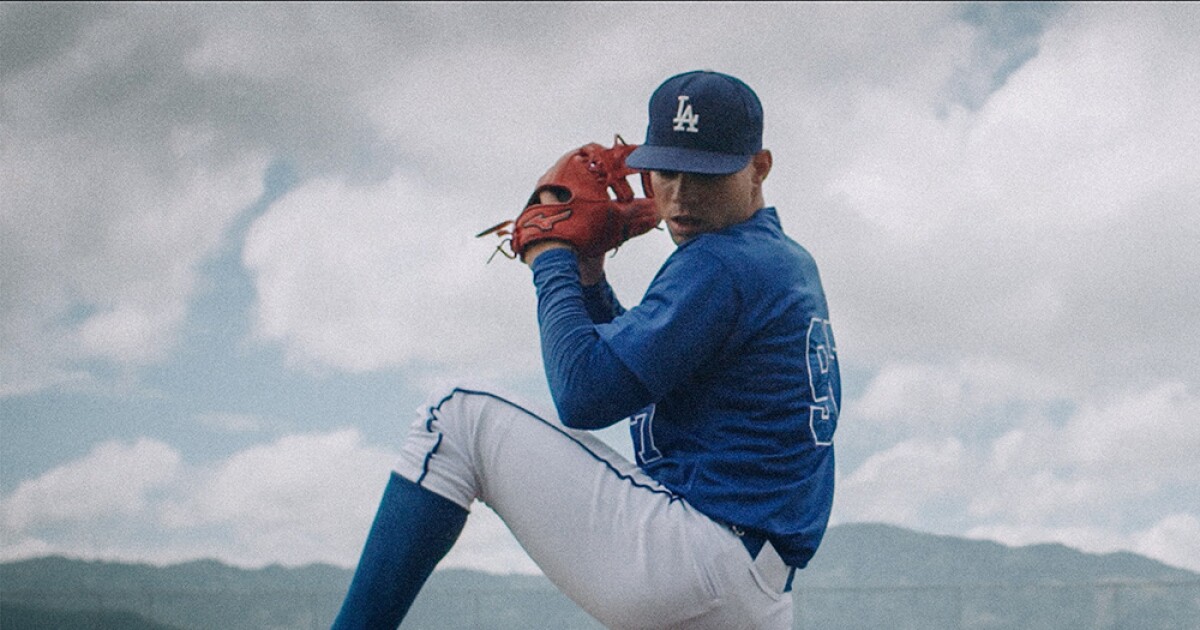 POV explores the murky connection between professional sports and the migrant trail in acclaimed Cuban baseball feature film “The Last Out”. Set amidst the migrant trail and the dark side of professional sports, “The Last Out” tells the inspiring story of Happy Oliveros, Carlos O. González and Victor Baró, three Cuban baseball players who risk exile for their lives. coaching in Central America as they chase their dreams of playing in the major leagues.

Filmed over more than four years, the truthful documentary focuses on people caught between countries who want nothing more than to improve the lives of their families, and chronicles their harrowing journey, from immigration obstacles to unfulfilled promises. outfits of dubious agents. Against all odds, these young athletes attempt to hold on to their hope while facing the grim realities of what it takes to succeed.

POV: trailer | The last out

The scouting of Cuban players is quite different from that of the United States or the Dominican Republic due to the American blockade of the island. Although each franchise keeps the stats of every player in the Cuban professional league, scouts cannot directly engage with players unless they leave Cuba. In the Dominican Republic, players are often recruited as young as 12-13 and signed at 16. In contrast, Cubans are usually recruited in their late teens or early twenties and must be signed in other countries like Costa Rica.

The English and Spanish versions of the film will premiere on PBS as part of POV’s 35th season in October to coincide with Hispanic Heritage Month and the start of the baseball playoffs.

Watch at your own pace:

“The Last Out” will be available to stream concurrently with the broadcast on all station-branded PBS platforms, including PBS.org and the PBS video appavailable on iOS, Android, Roku streaming devices, Apple TV, Android TV, Amazon Fire TV, Samsung Smart TV, Chromecast and VIZIO.

In addition to the film’s standard closed captioning, POV, in partnership with the audio description service DiCaptaproviding real-time audio interpretations for audiences with sensory disabilities.

A co-presentation with Latino Public Broadcasting. Directed by the Oscar-nominated filmmaker Sami Khan (“St. Louis Superman”) and Michael Gassert and produced by Gassert, Khan, and Jonathan Miller. The film is a co-production between Brew Media, Film Obscura, and Trogon Productions and has received support from the Sundance Institute, Rooftop Films and The Gotham. In addition to its honor at Tribeca, the film won the Audience Award at the Hot Springs Documentary Festival, the Grand Jury Prize at the Florida Film Festival, and Best Documentary at the Buffalo Film Festival, among others.

“As staunch supporters of public broadcasting, we are absolutely thrilled to partner with Erika Dilday, Chris and the incredible team at American Documentary to bring ‘The Last Out’ to a diverse, bilingual American audience,” said Gassert, Khan and Miller. “We were raised on PBS and are thrilled to know that the powerful immigrant journeys of Happy, Carlos and Victor will be presented in both languages ​​using the accessible, democratic and inclusive characteristics of the POV reach. For 35 years, POV is a beacon for non-fiction filmmakers and participants, and we are very grateful for the indispensable role it plays in the documentary world.

“Baseball is not just America’s pastime” said Chris White, executive producer of POV. “These young men are rooted in the game, but their quest to get signed exposes the tenuous and tortured relationship between the big league and players sacrificing everything to make it happen. Baseball fan or not, you’ll be touched by the spirit and the humanity of their stories.

Inter vs Roma: Live stream, TV channel, kick-off time and where to watch