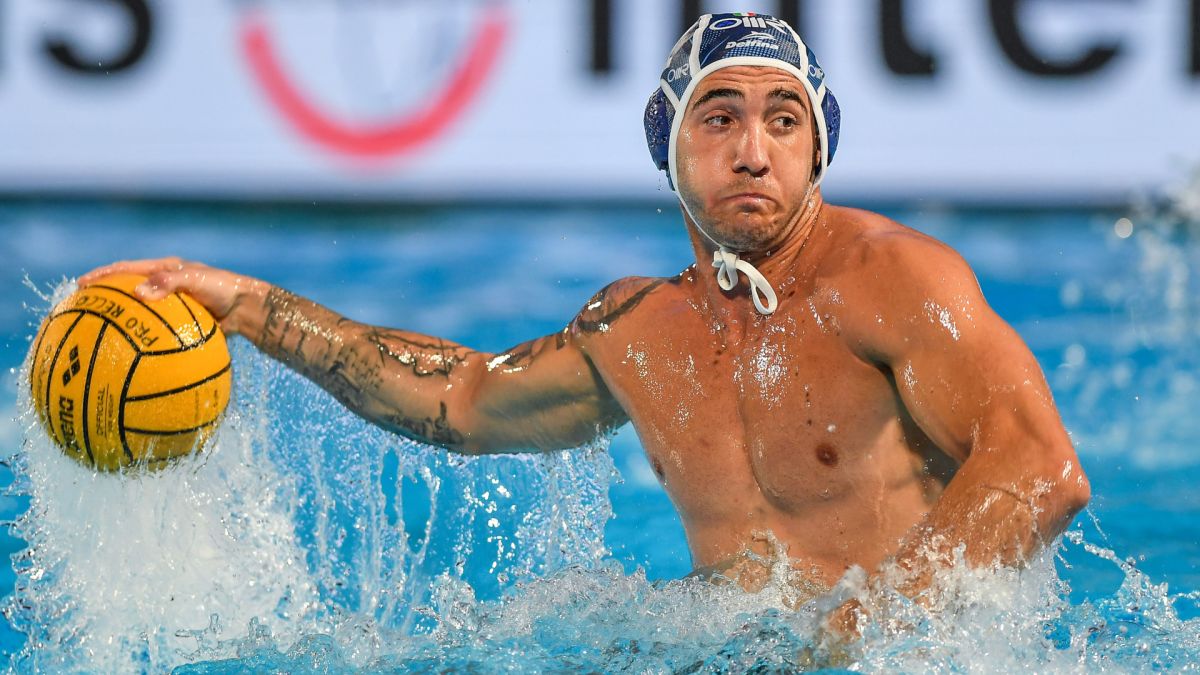 The men’s and women’s water polo world championships take center stage as the 2022 FINA World Aquatics lands in Budapest this week. Water polo begins Monday, June 20 with eight enticing women’s matchups and ends with the men’s final on Sunday, July 3. Canadian fans can watch for free on CBC. Make sure you know how to watch a water polo live stream from anywhere in the world.

The 19th FINA World Championships are just around the corner, which means the best water polo players in the world are flexing up at the Alfréd Hajós National Swimming Stadium. With Russia absent this year, FINA rolled out the red carpet to 12 men’s teams and 10 women’s teams, including newcomers Thailand, Argentina and Colombia.

The home crowd will be cheering on Hungarian veteran Rita Keszthelyi, who will be aiming for gold after playing for the national team the previous 13 summers. Can she beat her bronze medal from Barcelona 2013? On the men’s side of the table, defending champions Italy with veteran goalkeeper Marco Del Lungo look like the team to beat. The Hungarian men’s team is also a strong contender for gold.

Ready to dive into the water polo world championships? Here’s how to watch a Budapest World Championships water polo live stream from the US, UK, Australia and anywhere in the world.

Lucky Canadian fans can watch the 2022 FINA World Championships – including many water polo matches – for free on the CBC website.

Traveling outside of Canada this week?

Use a VPN to Access a CBC Water Polo Live Stream from Abroad (opens in a new tab). We recommend ExpressVPN. All the details below.

Even if you have subscribed to the relevant FINA World Championships 2022 Rights Holders, you will not be able to use them outside of your own country. The service will know your location based on your IP address and automatically block your access.

A virtual private network (VPN) helps you get around this obstacle. A VPN creates a private connection between your device and the internet, so the servers and services you access aren’t aware of what you’re doing. All information exchanged is fully encrypted.

There are many VPN providers out there, some more reliable and secure than others. Generally, we suggest a paid service such as ExpressVPN (opens in a new tab) which offers a 100% risk-free money back guarantee. If you are not satisfied with the service at any time during the first 30 days, you can cancel without any penalty.

How to Use a VPN for Water Polo Live Stream

Using a VPN to watch the 2022 World Water Polo Championships is simple:

1. Install the VPN of your choice. ExpressVPN (opens in a new tab) is the one we recommend.

2. Open the VPN app and choose the location of the service you want to access. For CBC, choose ‘Canada’.

3. Then go to CBC on your browser or device and enjoy water polo live stream.

In the United States, NBC Sports has the rights to the 2022 FINA World Championships but will only focus on the swimming finals.

The FINA Facebook (opens in a new tab) is the best place to find a water polo live stream (some sessions will apparently be pay-per-view).

Do not forget : Canadians who are temporarily in the United States can use a VPN to watch water polo for free on CBC (opens in a new tab) .

In Australia, Channel 9 has secured the rights to broadcast the 19th FINA World Championships in Budapest, meaning the event will be shown live and free on 9Gem and 9Now.

Again, coverage will focus on the swimming finals. Water polo, diving and artistic swimming will be on the agenda Vast world of sports summary shows.

If you are a Canadian national in Oz, you can use a VPN to listen to free CBC water polo live streams (opens in a new tab).

The BBC has the rights to broadcast the 2022 FINA World Championships in the UK, but coverage will likely focus on the swimming finals.

Specialized streaming service AllAquatics (opens in a new tab) will show what the BBC doesn’t, so this is probably your best place for a water polo live stream.

How to promote an application on social networks?